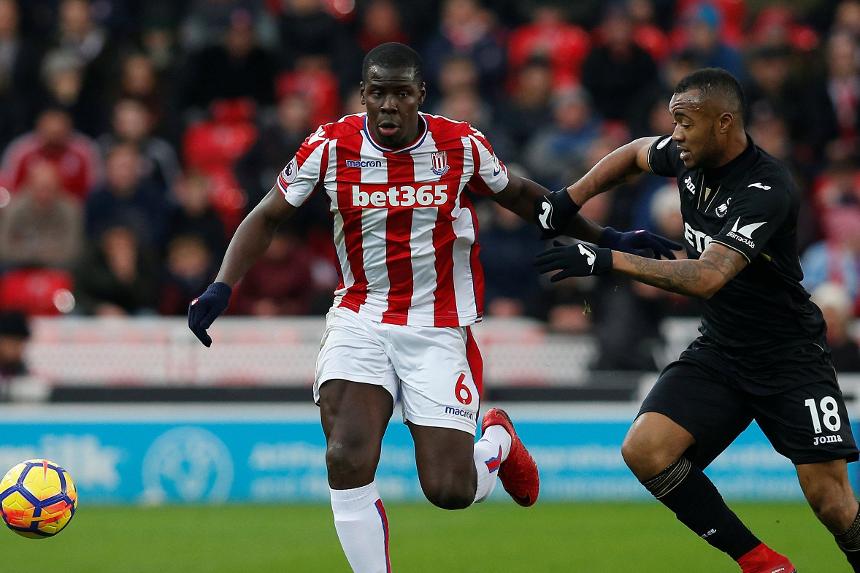 Carlos hopes for 'a kind of miracle' External Link

If they feature in this match, Leon Britton and Angel Rangel will be making their final appearance for Swansea City.

Bruno Martins Indi has been ruled out with a groin injury of his own.

The home team have won nine of the last 13 Premier League meetings between these clubs (D3 L1). Stoke City's 1-0 triumph at the Liberty Stadium in October 2015 is the only away win in that period.

There has been at least one goal in the opening 15 minutes of the last five PL encounters between these sides.

Swansea City could be relegated even with a victory in this match. They have not been relegated from any division since 2000/01, when they finished 23rd in the third tier.

This is the first final-day PL meeting between two teams starting the day in the bottom three since Derby County faced Reading in 2007/08. Reading won 4-0 but were relegated.

Swansea: Carvalhal: We must do our bit
Stoke: Lambert eyes victorious send-off