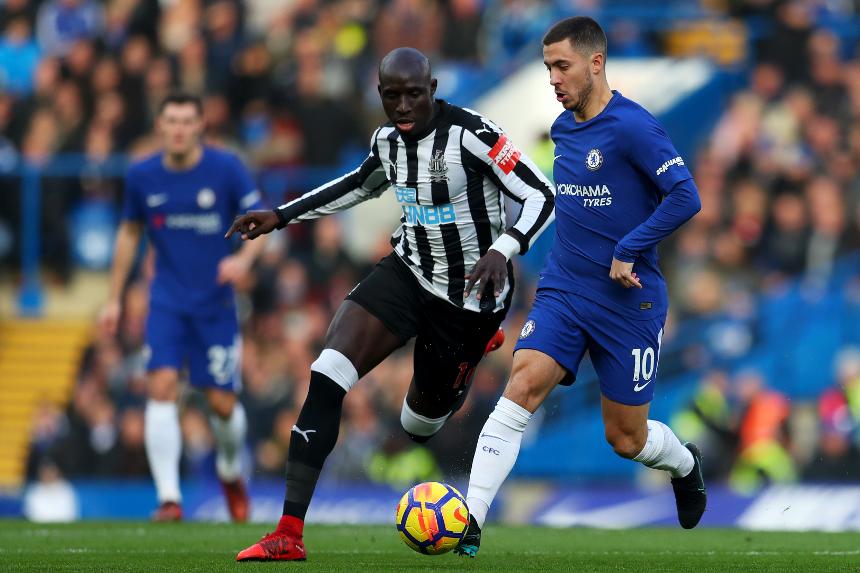 Kenedy is also unavailable due to the loanee being ineligible to face his parent club.

Chelsea goalkeeper Thibaut Courtois has trained and is in contention to return from a back injury.

Chelsea are unbeaten in their last four PL meetings with Newcastle (W3 D1), netting 12 goals in the process.

This will be the third time these sides have met on the last day of a PL campaign. Only Chelsea v Everton has been played more often as a final fixture, four times.

Chelsea are responsible for the biggest final-day victory in PL history, beating Wigan Athletic 8-0 to secure the title in 2009/10.