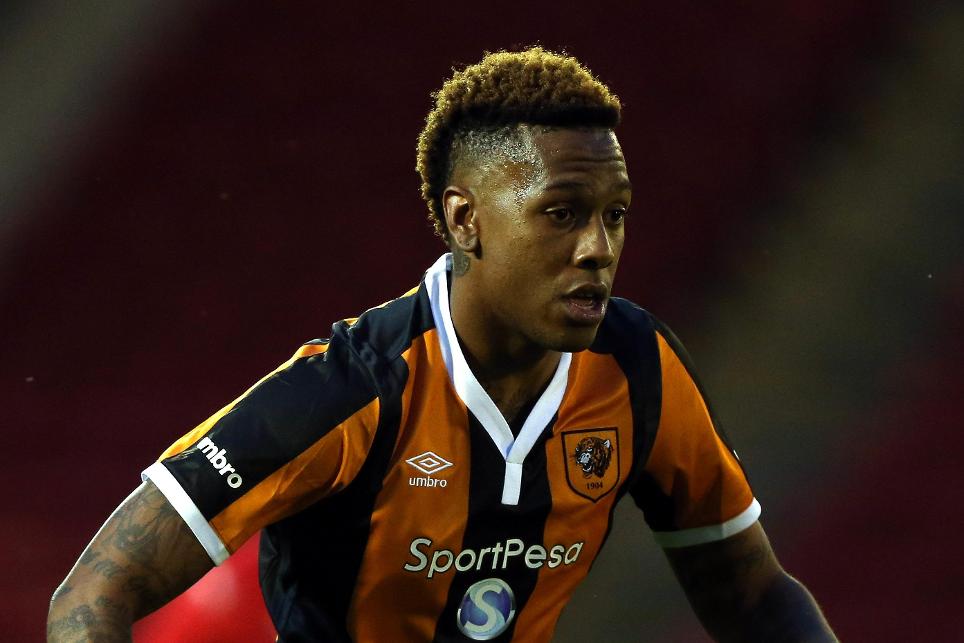 However, recent departures and a string of injuries have provided an unwelcome backdrop to the new campaign.

The Tigers have parted company with manager Steve Bruce and have also sold midfielder Mohamed Diame, the scorer of their Championship play-off final winner against the Owls, to Newcastle United.

But as they look to regroup ahead of the new season, the summer form of Abel Hernandez offers room for optimism.

The Uruguayan found the net on four occasions over pre-season and, with all those strikes arriving in Hull's final five friendlies, is building momentum in time ahead of the Premier League kick-off.

Priced at £6.0m in Fantasy Premier League, Hernandez endured a difficult first season in the top flight in 2014/15.

Having arrived from Palermo in September 2014 for a club-record fee, the striker managed four goals and an assist as Hull suffered relegation.

But in his first full season at the club, Hernandez proved a pivotal figure as the Tigers returned to the Premier League at the first attempt.

Hull's designated penalty-taker fired 21 goals and registered a couple of assists, producing an effort every 23.3 minutes, a tally bettered by only four front men in the top flight to have played more than 1,000 minutes last term.

Although that average was achieved in a lower league, it is worth noting that Hernandez registered an impressive 26.9 minutes per attempt in his previous season in the Premier League.

He was simply much more clinical in 2015/16, netting 15.6% of his efforts compared with 7.7% in the campaign before to give him a much healthier conversion rate.

Despite his impressive recent showings, Hernandez is owned by only 1% of FPL managers, perhaps understandably, given that the Tigers face Leicester City, Manchester United, Arsenal, Liverpool and Chelsea in the first seven Gameweeks.

If Hull are to defy pre-season setbacks and establish an early foothold, the Uruguayan's contribution will be key.