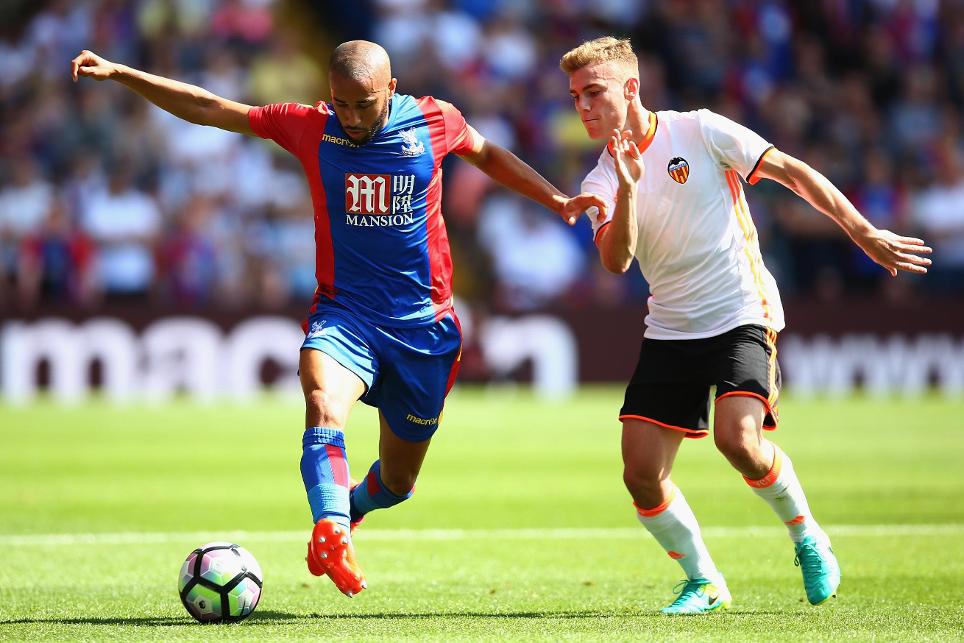 After a season in which no Crystal Palace player scored more than five times, Alan Pardew was quick to boost his attacking options this summer.

The acquisition of Andros Townsend (£6.5m) from Newcastle United offers FPL managers a value option for their five-man midfields.

After seasons on the periphery at White Hart Lane, Townsend had failed to convince as an FPL prospect. A move in January of this year to St James’ Park, where he almost singlehandedly kept the Magpies in the division, finally afforded him the chance to flourish.

Handed a role on the right, Townsend's trickery, allied with a tendency to cut inside on to his favoured left foot and fire efforts from range, earned four goals and a pair of assists in only 13 appearances for the Tyneside team.

From the point of his arrival in Gameweek 24 the winger produced 24 shots on goal, with 14 efforts on target. Only two midfielders, Christian Eriksen (20 shots) and Alexis Sanchez (19), registered more accurate attempts across that period.

He also created 26 scoring chances, teeing up a Newcastle team-mate every 43.8 minutes.

Bolasie scored five times in 2015/16, netting only 8.8% of his scoring opportunities. The DR Congo international created only 23 chances, averaging a key pass every 95.2 minutes.

Zaha, who was voted Palace's Player of the Year in 2015/16, notched only twice in 34 appearances and managed a mere nine efforts on target. He also created a chance every 63.6 minutes, which again fares poorly when compared with Townsend.

Having displayed an impressive ability from set-pieces for Rafael Benitez's side, Townsend could also be handed a share of dead-ball duties by Pardew.

The Eagles' opening schedule may well further interest in Townsend, who is owned by 6.4% of FPL managers.

Register your team on fantasy.premierleague.com before 11.30 BST on Saturday 13 August.