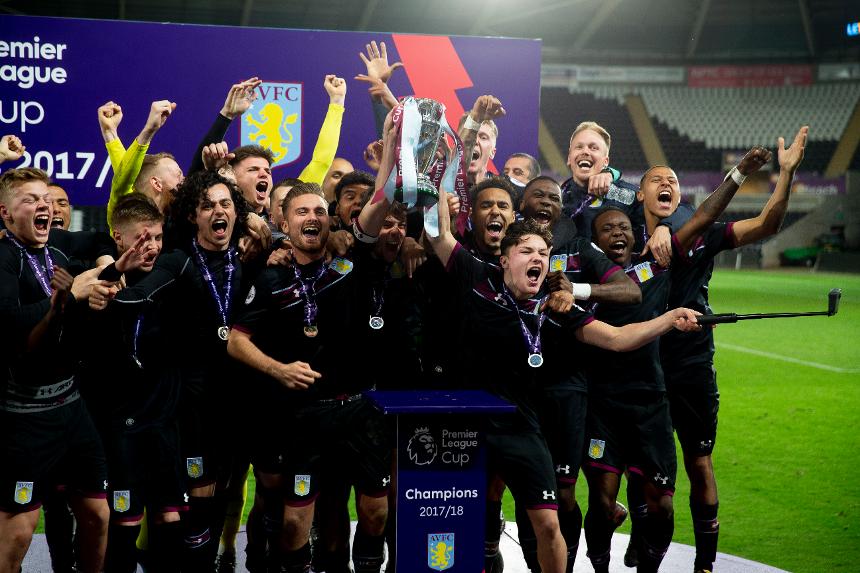 Hosts Swansea were aiming to retain the trophy but could not breach a Villa side who had this week booked a place in the PL2 Division 2 play-off final.

The match at Liberty Stadium was goalless after extra-time and Sarkic was the hero as the competition was decided on penalties.