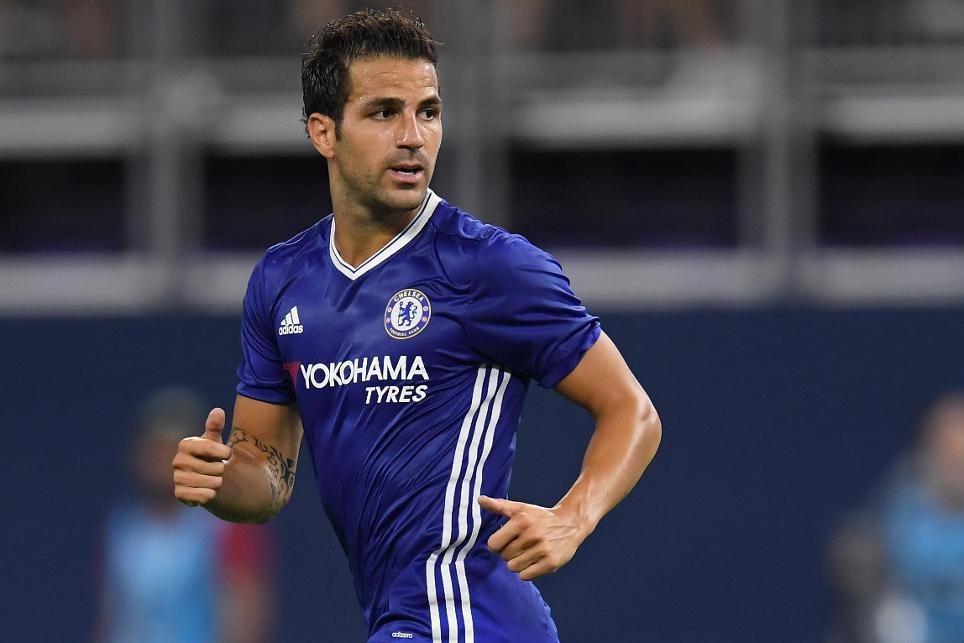 As the season kick-off draws closer, The Scout concludes his series on players with the potential to enjoy an upturn in fortunes, focusing on a couple of Stamford Bridge midfielders.

After a disappointing title defence last time around, the summer arrival of Antonio Conte brings fresh hope to both Chelsea and Fantasy Premier League managers alike for 2016/17.

Eden Hazard has already made an impact by scoring twice in his first match under the Italian and the signing of midfield enforcer N'Golo Kante from Leicester City is expected to bolster a defence that managed only nine clean sheets in the previous campaign.

Elsewhere in the centre of the park, Cesc Fabregas and Oscar (both £7.5m) will be hoping to establish themselves as attractive FPL options once again.

Although Fabregas suffered a stuttering 2015/16, bringing in 133 points courtesy of five goals and seven assists, there can be no disputing his consistency.

Indeed, last season was the first time the Spaniard has produced fewer than 10 assists in any of his seven previous campaigns in the top-flight.

His performance in Chelsea's title-winning year, where he produced three times and 19 assists after arriving from Barcelona, is evidence of Fabregas' potential.

During that 2014/15 campaign, the new ICT Index shows that Fabregas was the fourth top midfielder for Influence with a score of 994 and ranked first for Creativity with a tally of 1469 - those dropped to 837 and 1157 respectively last time around.

The Brazilian has earned Conte's praise in pre-season, though, and scored twice in a win over AC Milan. Oscar converted a spot-kick when Eden Hazard was on the pitch, which suggests the new manager favours him over the Belgian for penalties.

Over the summer so far, Conte has mainly utilised a 4-2-4 set-up but switched to a 4-1-4-1 to accommodate Kante on his debut against AC Milan.

The latter system would certainly boost the numbers in the centre of the park and, allied with Kante's exceptional work-rate, could allow one of, or possibly even both, Fabregas and Oscar the freedom to make their stamp on Conte's starting XI.