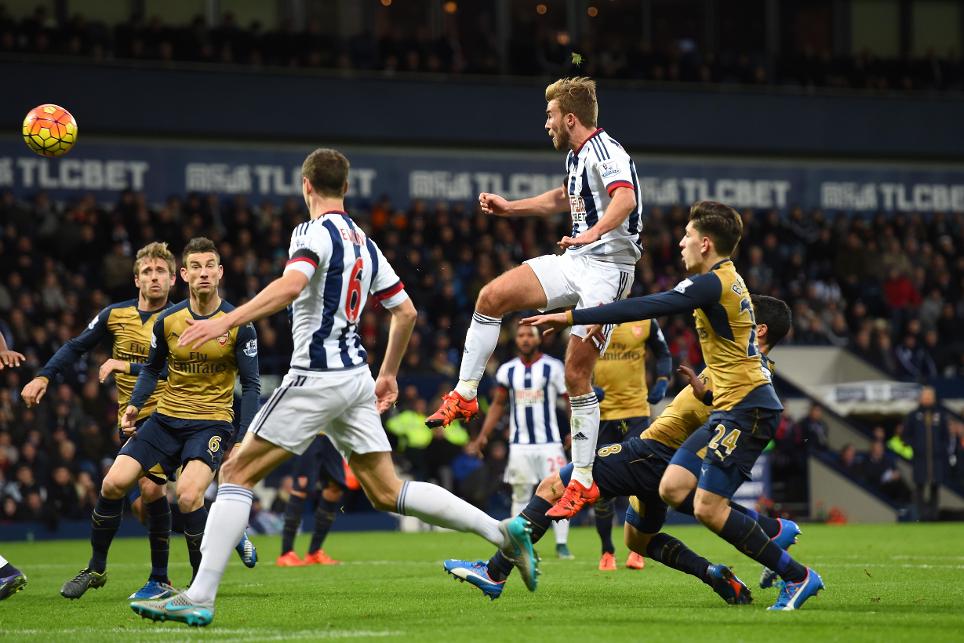 Chinese entrepreneur Guochuan Lai says he is excited to continue the growth of West Bromwich Albion after becoming the club's new owner on Friday.

Lai, who has followed West Brom since their tour of China in 1978, heads a Chinese investment group that completed the takeover of the club, subject to approval of the deal by the Financial Conduct Authority and the Premier League.

The takeover means that Jeremy Peace leaves his position as chairman after 14 years at the helm, with John Williams succeeding him at The Hawthorns after leaving his position as Chairman of Professional Game Match Officials Limited (PGMOL).

Lai is relishing the prospect of the Baggies' solid financial footing and progress in the Premier League, and he hopes to bring the club to millions of new fans in a "golden age of football in China".

"I am a lifelong football fan and my hometown is often referred to as the hometown of football in China," Lai told wba.co.uk. "My passion for the game is one motivation for the acquisition. But there is more to it than that.

"From a business stand-point, the club is a great investment: it is financially sound and has a strong management team. I am thrilled to have the opportunity to capitalise on these strengths and continue its growth and focus on league performance.

"We are also entering a golden age for football in China. China has a massive football fan base, which has only been growing in the past years.

"There is also a real commitment, strongly supported by the government, to develop football and its culture in China, and I am convinced that this transaction will serve to reinforce the love of football, while bringing West Bromwich Albion millions of new dedicated fans."

To read more of Lai's open letter to the West Brom fans, including the “"uge appeal" it will have for youth football here and in China, and the appointment of Williams, visit wba.co.uk.