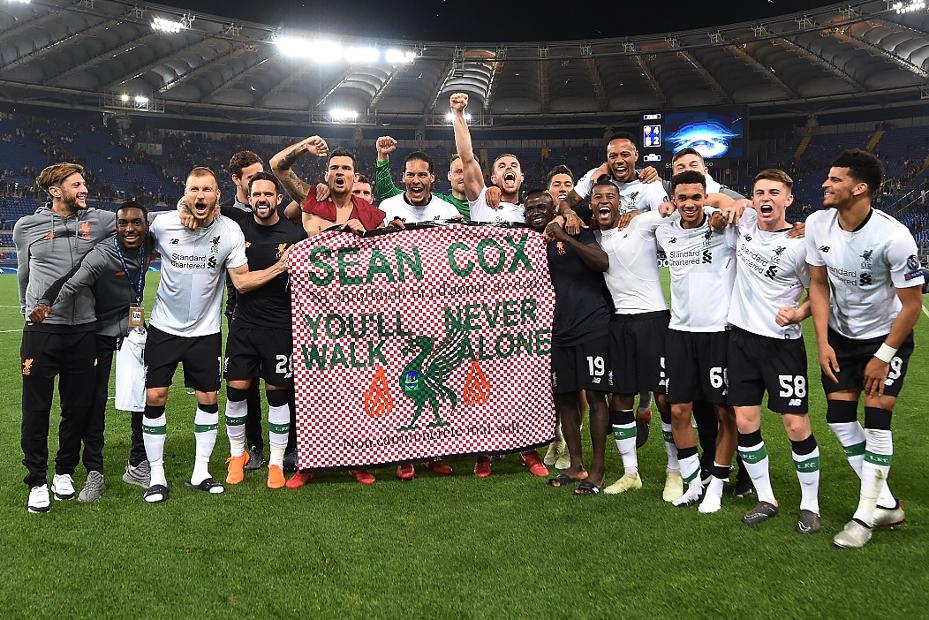 Liverpool are the first Premier League side to reach the UEFA Champions League final since 2012 after a thrilling 7-6 aggregate semi-final victory over Roma.

Leading 5-2 from the first leg, Liverpool took the lead in Rome when Sadio Mane punished a mistake from Radja Nainggolan on nine minutes.

Roma scored three second-half goals, from Edin Dzeko and two late on from Nainggolan, but a 4-2 victory on the night could not deny Liverpool.

Jurgen Klopp's side will face Real Madrid in the final in Kiev on 26 May as they chase a sixth European Cup.

They are back in Premier League action on Sunday, when they travel to Chelsea.