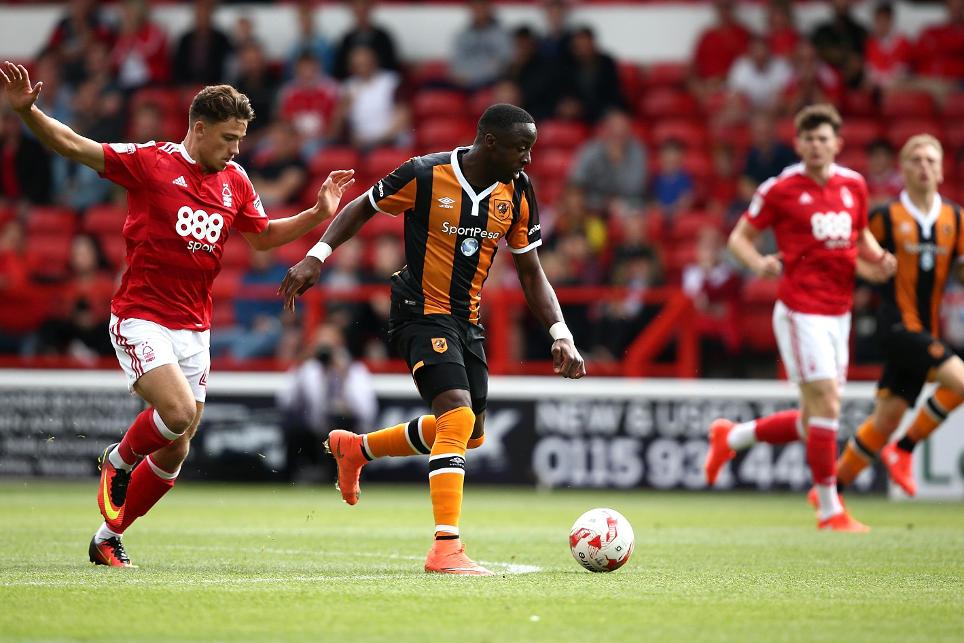 Promoted club looking to consolidate on return to Premier League

With the Premier League season days away, premierleague.com looks at the 20 clubs competing in the 2016/17 campaign.

Back in the Premier League a season after dropping out, Hull City will hope to continue their record of following promotion with a second campaign in the top flight, having done so in 2008/09 and 2013/14.

Hull have participated in four Premier League seasons, with their 16th-place finish in 2013/14 their best to date.

The acquisition of promising goalkeeper Will Mannion from AFC Wimbledon is Hull's only piece of business this summer.

In terms of departures, Sone Aluko and Ryan Taylor were both released at the end of last season, while Mohamed Diame left for Newcastle United.

With Steve Bruce departing the club last month, having led the team to two promotions and an FA Cup final, changes are surely afoot at the KCOM Stadium.

How they will set up in their top-flight opener at home to Leicester City will largely hang on who is in charge. Mike Phelan, Bruce's assistant, is caretaker manager at present.

In the Championship last season Hull generally operated in a 3-5-2, with Ahmed Elmohamady and Andrew Robertson the attacking wing-backs.

Phelan is set to take charge for Saturday's opener, having been at the club since February 2015.

Phil Brown was manager of Hull’s 2008/09 and 2009/10 Premier League campaigns, with Iain Dowie also serving temporarily for the end of the latter season.

Hull finished fourth in the Championship last season, earning promotion via the play-offs, beating Sheffield Wednesday 1-0 in the final at Wembley Stadium.

They scored 69 goals in the 46-match season, conceding only 35 times, the joint-second best record in the division. Abel Hernandez was the club's top scorer with 21 goals.

Their most recent test came against Caykur Rizespor, a 3-1 victory as Hernandez scored twice to down the Turkish Super Lig side.

Torino provide their final preparation match on Saturday in Salzburg.

Allan McGregor (back), Alex Bruce (achilles) and Moses Odubajo (knee) are all long-term absentees, while captain Michael Dawson was recently ruled out for around three months with ligament damage.

Ahmed Elmohamady was the only ever-present Premier League player across the 2013/14 and 2014/15 seasons, featuring in all 76 matches. For more stats on the Tigers visit our club stats page.