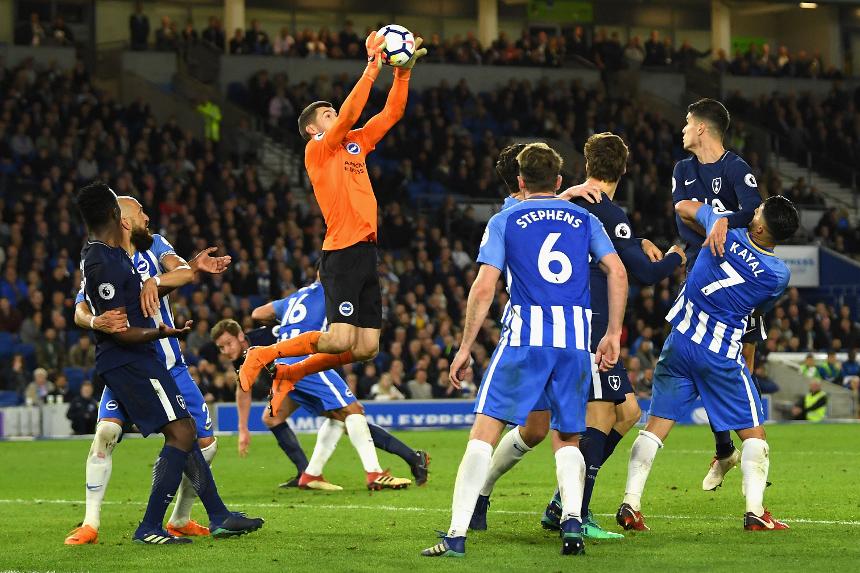 The Premier League has awarded Optus exclusive rights to broadcast the competition in Australia for the three seasons from 2019/20 to 2021/22.

Optus is the League’s current broadcast partner in an agreement that runs until 2018/19.

This means that it will be the home of live Premier League football in Australia for the next four seasons.

The new agreement includes rights to broadcast live all 380 matches in each season until 2012/22.

"We are very pleased that Optus has again chosen to invest in our rights in Australia and will exclusively broadcast the Premier League for the next four seasons," Premier League Executive Chairman Richard Scudamore said.

"Optus is an excellent partner for the League and we look forward to continuing to work with them to make available the best possible Premier League content to fans across the country."

Optus CEO Allen Lew said the broadcaster was "elated" to extend their deal.

"This shows our long-term commitment to provide exclusive premium content and our transition to be an entertainment provider and broadcaster," Lew said.

"Fans have shown that they love what we are doing in bringing the best club competition to Australia and we look forward to taking it to the next level over the next four years."