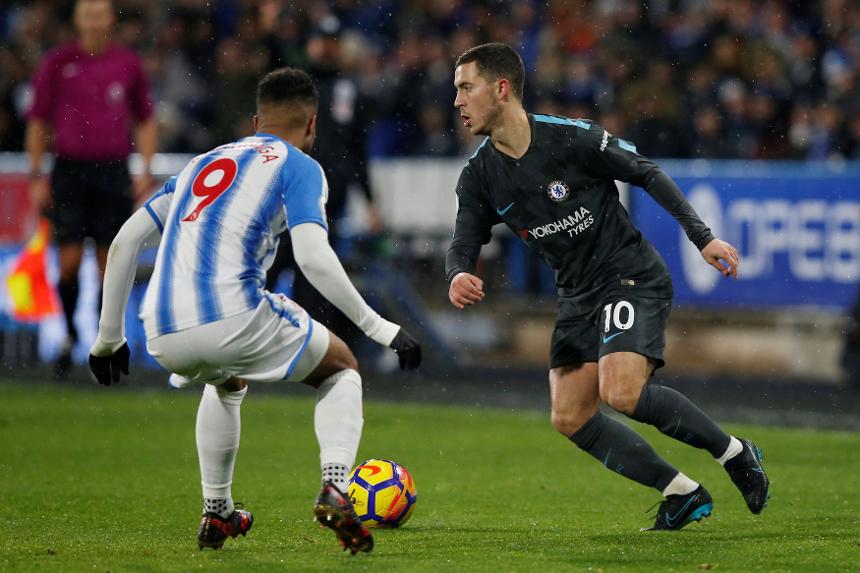 Striker Alvaro Morata is fit and available for selection for Chelsea. Otherwise, apart from David Luiz (knee) and Danny Drinkwater (calf), who are out for the long term, Antonio Conte has no other injury concerns.

Chelsea have won their last nine matches in all competitions against sides with Town in their name, scoring 32 goals and conceding just six.

Huddersfield Town won their first Premier League match  Chelseaagainst a side from London this season, winning 3-0 at Crystal Palace on the opening day – since then, they’ve lost all seven matches against London teams by an aggregate score of 22-2.

Chelsea: Conte - We must be clever
Huddersfield Town: Flo - We have to fight for points