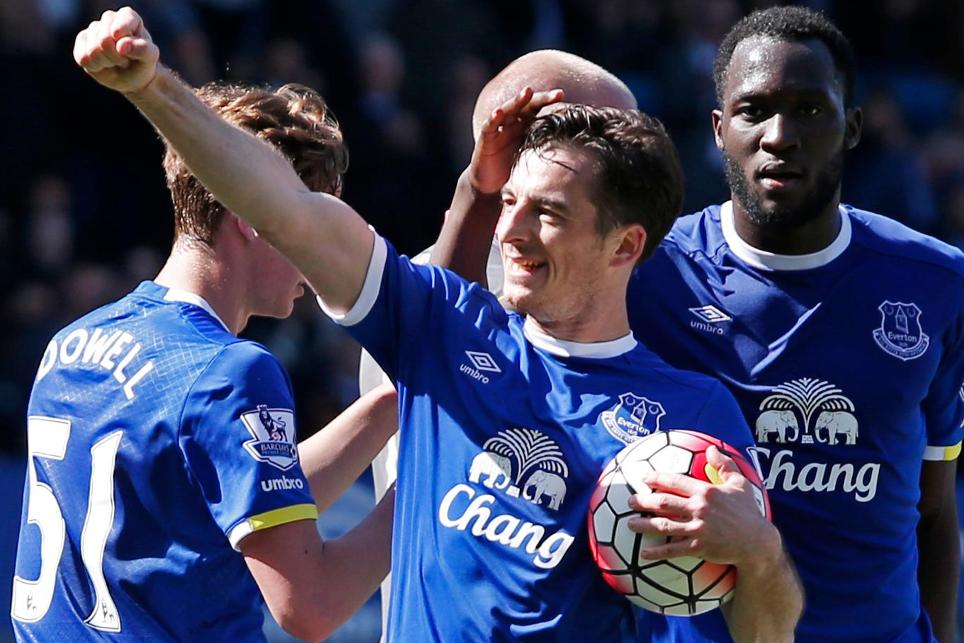 Everton full-back could be big source of points with new manager Ronald Koeman, says The Scout

With the opening day of the 2016/17 Fantasy Premier League fast approaching, The Scout takes a look at players who could enjoy a revival after struggling for points last season, continuing with Everton full-back Leighton Baines.

Typically one of the most consistent Fantasy Premier League defenders around, the left-back was hampered by an ongoing ankle injury and never managed more than five successive league starts.

Restricted to 16 starts in 2015/16, Baines mustered two goals and as many assists for a total of 67 points.

That is a far cry from the displays that produced 130+ points in six successive FPL seasons prior to last term, racking up 22 goals and 43 assists across that period.

A glance at the new ICT Index shows that Baines scored 370 for Creativity last time around - a significant drop from the 2014/15 campaign, where he registered a tally of 1037.

There is cause for optimism as the Merseysiders prepare for life under new manager Ronald Koeman, though.

Whereas Everton conceded 55 times in 2015/16, the Dutchman guided Southampton to a sixth-placed finish thanks to a resilience that restricted their goals-against tally to only 41 goals. Considering only four other sides bettered that figure, hopes are high that the Toffees can improve upon last season's total of 10 clean sheets.

Koeman's more direct style of play should also benefit Baines' raids from the back as he looks to join the Toffees' attacks.

Priced at £5.5m, Baines can be found in 5.9% of FPL sides - making him only the third most popular Everton defender at present.

The left-back looks poised to be handed a share of dead-ball duties as Koeman seeks to improve upon the 11th-place finish Everton earned in the last campaign. He may even be re-assigned a share of penalties under the new manager.

Encouragingly, the opening schedule hands Koeman the chance to make an immediate impact. Up against just two of last season's top eight in the first nine Gameweeks, it may not be too long before we are considering Baines for our five-man backlines once again.