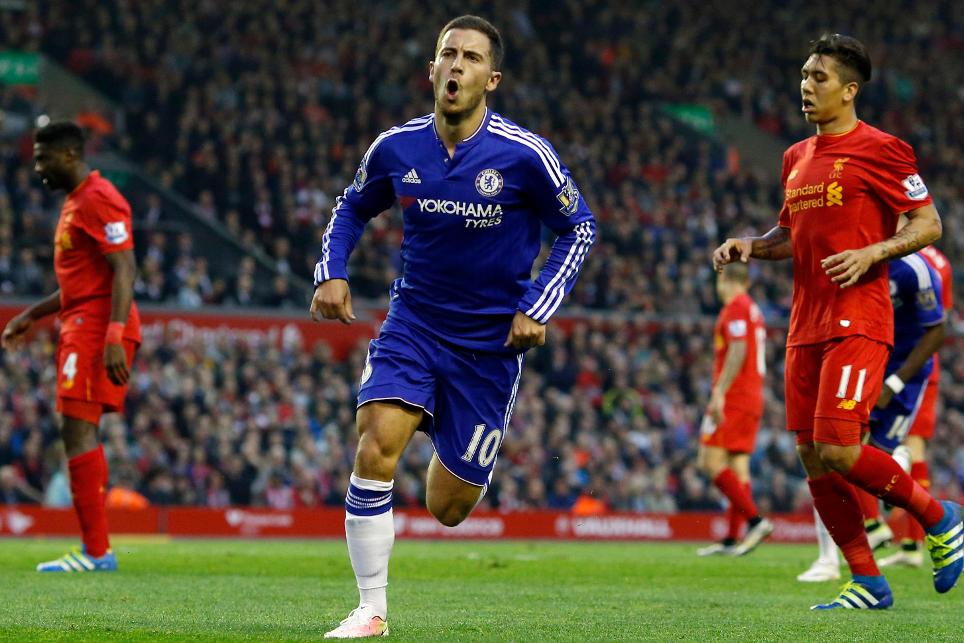 Central role and penalties could put Blues playmaker among the points again, says The Scout

With the opening day of the 2016/17 Fantasy Premier League fast approaching, The Scout takes a look at players who could enjoy a revival after struggling for points last season, starting with Chelsea midfielder Eden Hazard.

The 2015/16 season was disappointing by Hazard's own high standards.

One of the most consistent Fantasy Premier League performers since his arrival at Stamford Bridge, the Belgian had served up 14 goals and 10 assists in each of the previous two campaigns and helped steer the Blues to the 2014/15 title under Jose Mourinho.

With a hip injury hampering his form, however, the winger was restricted to 25 starts and managed five goals and four assists in the Blues' stuttering defence of their crown.

One look at the new ICT Index highlights Hazard's fall.

Priced at £10.0m this time around, Hazard will be looking to spearhead a revival under new manager Antonio Conte.

Certainly, he's been quick to make an impact. In his first appearance over the summer, Hazard emerged from the bench to score twice during a 3-2 friendly loss to Real Madrid last week.

Hazard was surprisingly utilised as a central striker against the Spanish outfit, with Conte affording him a role through the middle in his new 4-2-4 formation.

That performance has clearly caught the eye of FPL managers, with the Belgian now residing in 13.2% of squads.

Likely to remain Chelsea's number one for penalty duties, Hazard should also benefit from his side's lack of European duties this season.

A reduced schedule allows Conte the chance to focus on domestic matters and with clashes against West Ham United, Watford, Burnley and Swansea City in the first four Gameweeks, Hazard has the opportunity to make an immediate impact.