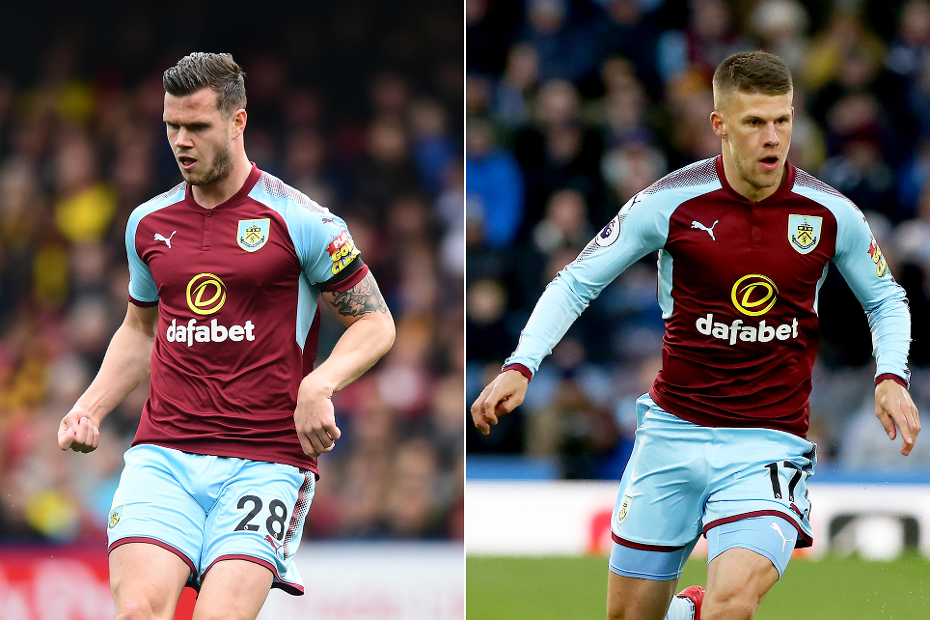 The Burnley pair of Kevin Long (£4.1m) and Johann Berg Gudmundsson (£5.0m) look key to the fortunes of The Scout's XI for Gameweek 36.

The two combined for a recent set-piece goal against Leicester City and could prove potent weapons against Saturday's visitors Brighton & Hove Albion.

The Seagulls have conceded 20 goals from set-plays, more than any other side, 14 of which have arrived from corners.

Karius has offered outstanding recent value, claiming seven clean sheets in 13 starts since being installed as Liverpool's No 1. The Reds defence have conceded only once in their previous four home matches ahead of Saturday's visit of Stoke City.

Directly involved in nine goals, more than any other defender, the Tottenham Hotspur left-back offers the prospect of attacking returns and a clean sheet against Watford on Monday. The Hornets are without a goal in their six previous away matches.

The centre-back is set to continue in the Burnley defence with Ben Mee (£4.9m) remaining on the sidelines for the visit of Brighton. A big threat at set-pieces, Long has returned a goal and an assist in the last four Gameweeks.

A key figure in Newcastle United's record of only three goals conceded in the last six matches at St James' Park. Lascelles ranks top for clearances, blocks and interceptions (CBI) and in the Bonus Points System (491) for the Magpies, putting him in the mix for bonus points should they shut out visitors West Bromwich Albion.

The Egyptian's inclusion in our XI was assured after manager Jurgen Klopp indicated he would select a strong line-up for the visit of Stoke. Salah last failed to score at Anfield in a Premier League match back on Boxing Day, in Gameweek 20, finding the net in seven successive home matches since. He is our Gameweek captain.

Four assists in five Gameweeks demonstrate the Icelandic winger's improved creativity. Gudmundsson's supply looks key against Brighton, who are without a clean sheet in their last five away matches and their previous 13 overall.

Along with Salah, the Manchester City winger is the only player to reach the 200-point mark. Sterling has produced a goal or an assist in each of his last five Gameweeks ahead of a trip to West Ham United. He is the most-signed midfielder before Saturday's 11:30 BST deadline, claiming over 62,000 new owners.

The winger is set to continue in a front two for Crystal Palace as they entertain Leicester City. Three goals and two assists have followed since his return in Gameweek 30 and Zaha scored in the reverse fixture this season.

With nine goals at Wembley, Son is just two shy of the total of Harry Kane (£12.9m) in home matches. He is set to face Watford having produced 19 points in the fixture last season via two goals and an assist. The South Korean also scored against at Vicarage Road in Gameweek 15.

The striker joins team-mate Son in our line-up, despite having scored only one FPL goals in his last six Gameweeks. Kane's record in home matches remains exemplary, and while he trails Salah by 11 goals to 18 on home turf, no player has fired more shots than his 101 or had more shots on target than his 43.

With his starting role seemingly assured due to Sergio Aguero's (£11.5m) injury, the Brazilian looks difficult to ignore as a striker option against West Ham and over the run-in. Second only to Kane for transfers in, Jesus has three goals and three assists in his last four starts.