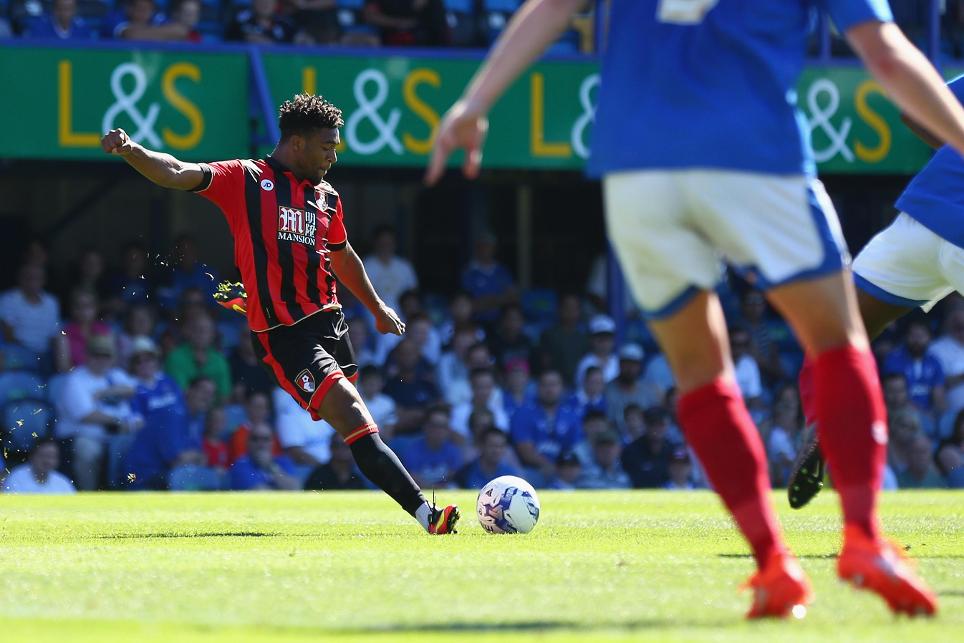 With the Premier League season only days away, premierleague.com runs the rule over the 20 clubs competing in the 2016/17 campaign.

AFC Bournemouth will be hoping to make history once again in 2016/17 after impressing in their first Premier League season last time out.

The Cherries finished in 16th place last season - five points clear of the relegation zone. It represented the best finish in the club's history.

The south-coast side have sold club captain Tommy Elphick and the talismanic Matt Ritchie this summer but as many as eight fresh faces have arrived in a bid to help maintain the side's top-flight status.

Eddie Howe started last season with two strikers in a 4-4-2 - Joshua King playing just off Callum Wilson - but a serious injury to the latter forced the Cherries to be more versatile; they often packed the midfield in a 4-5-1 - a formation which led to a 1-0 victory over Chelsea at Stamford Bridge in December.

With Wilson back firing on all cylinders, though, and with King, Mousset, Benik Afobe and Lewis Grabban all complementing, 4-4-2 could well stick for 2016/17. A 4-2-3-1 with King playing off Wilson, and Ibe and Max Gradel on either flank represents a good alternative.

Eddie Howe - second only to club legend Steve Fletcher in the running for Mr AFC Bournemouth - has steered the Cherries from the brink of administration and relegation from League Two to the pinnacle of English football in the space of only six years.

After being linked with the England job this summer, the 38-year-old will be looking to guide his club into yet more uncharted ground in 2016/17.

A 4-3 win at West Ham United notwithstanding, the Premier League newcomers got off to a slow start, winning two of their opening 14 matches, and only relegated Aston Villa (76) conceded more than their 67 goals over the course of the season.

However, they secured safety with two matches to spare, earned memorable wins against Manchester United (match stats) and Chelsea (match stats) and acquired a season's worth of experience that will do them a world of good in the forthcoming campaign.

Unbeaten in five pre-season matches (W2 D3), including a 3-3 south-coast derby draw away to Portsmouth and a 1-1 draw with Valencia on Wednesday, Howe will be viewing the summer matches as fitness tests as much as anything else.

His side covered 4447.22km last season - the most of any Premier League side - with Andrew Surman responsible for the most yards run of all players in the top flight (460.04km). The same work ethic will be key to any success this term.

Industrious midfielder Harry Arter limped out of last week's friendly win against Cardiff City but Howe is hopeful the hamstring issue will have cleared before their opener against Manchester United.

Junior Stanislas is facing a battle for fitness, while former club-record signing Tyrone Mings is not expected back until September after suffering anterior and medial ligament damage six minutes into his PL debut last August.

"I think this is the squad with the most potential that I've ever had. They have to prove now that they are the best squad, and that will come with the results and performances ahead of us."

Nine of the 10 highest distances covered in a single Premier League match last season were by AFC Bournemouth players, with Dan Gosling claiming each of the top four. For more stats on the Cherries visit our club stats page.