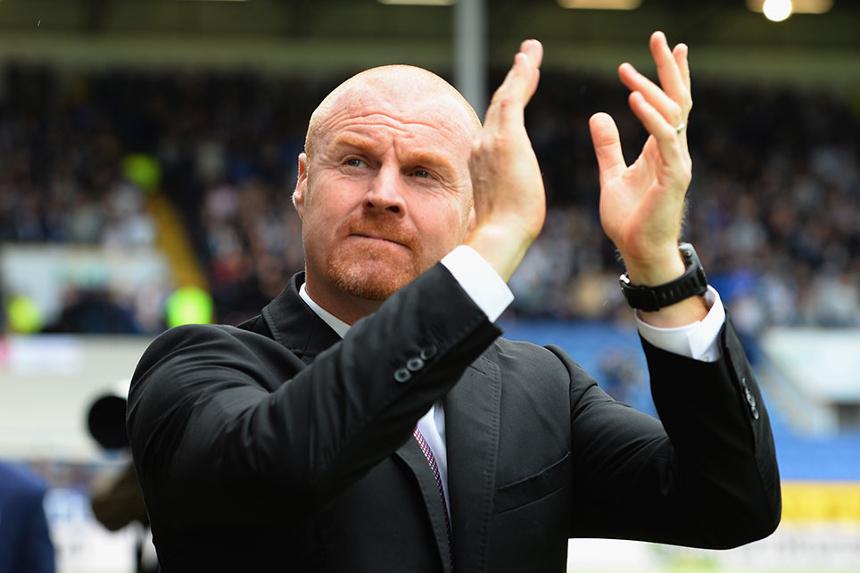 Seven spots in UEFA competitions are available next season. We take a look at who might go where

'I really think about the Champions League final' External Link

The qualification for UEFA’s club competitions next season has Premier League clubs vying for seven places.

Here is how which Premier League clubs enter next season’s UEFA Champions League and UEFA Europa League is decided.

Ordinarily qualification goes as the table below, with a maximum of seven European spots available.

Should a Premier League club win the UEFA Champions League they will automatically qualify for the group stage of next season’s competition regardless of their league finishing position.

So if things ahead of Matchweek 37 remain at the end of the season, the following teams would qualify for Europe.

Were Arsenal to win the UEFA Europa League, their UEL group stage spot would be "upgraded" to a UEFA Champions League one and there would be no other changes.