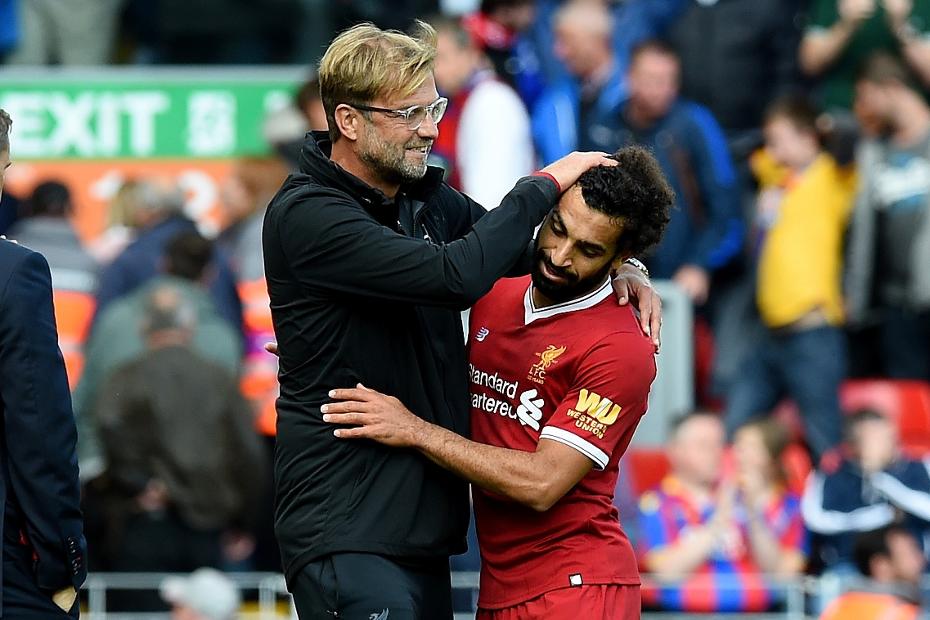 Managers in Fantasy Premier League have been buoyed by the prospect of a strong Liverpool line-up at The Hawthorns on Saturday.

The Liverpool manager has revealed Salah, in particular, is fit and available as the Egyptian pursues the Premier League Golden Boot and a possible record for goals in a season.

Salah is FPL’s leading points scorer, with 281 points, but has lost more than 328,000 managers across the last two Gameweeks.

That trend has been reversed ahead of tomorrow’s 11:30 BST deadline, with more than 80,000 managers recruiting him for the match at The Hawthorns.

He has failed to score in just one of his last nine starts and will doubtless be the most popular selection for the Gameweek 35 captaincy.

Arsene Wenger has stated that he will use Arsenal’s home meeting with West Ham United as preparation for next week's UEFA Europa League semi-final first-leg against Atletico Madrid.

The departing manager yesterday suggested he could field some of his likely starting XI for that tie in Sunday's fixture.

But it means Pierre-Emerick Aubameyang’s (£10.7m) pitch time is not guaranteed.

The Gabonese forward is cup-tied on Thursday, and Wenger admitted he has yet to decide whether Aubameyang would retain his start on Sunday.