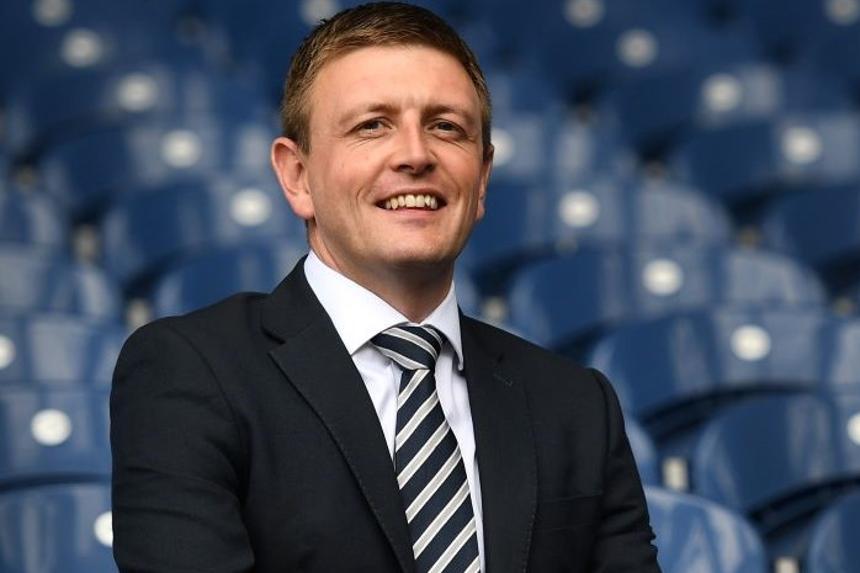 The Premier League is pleased to announce the appointment of Richard Garlick to the newly formed role of Director of Football.

Richard, a qualified solicitor specialising in sports law, worked for a number of law firms before moving into football administration.

"We are very happy to have secured a person with Richard’s knowledge and experience to take on this vital role at the Premier League," Premier League Executive Chairman Richard Scudamore said. "He is well known to clubs and respected by all.

"He joins a great team and together we can continue to provide the best possible service to our member clubs and the many organisations that have come to depend on the Premier League for leadership and guidance in a range of football matters."

Garlick said he was looking forward to seizing a "great opportunity".

He added: "Having sat at the Premier League table on the 'other side' for almost eight years, I am confident of being able to add something to what is already a very talented team as we continue to strive for improvements in all areas of football administration and young player development.”

Garlick joined West Brom in 2010 and worked in senior executive roles at the club before being appointed Director of Football Administration four years ago.

He is a former FA Councillor and represented the Premier League on several Football Association bodies.

He will take up his new role in the summer, as agreed with West Brom.