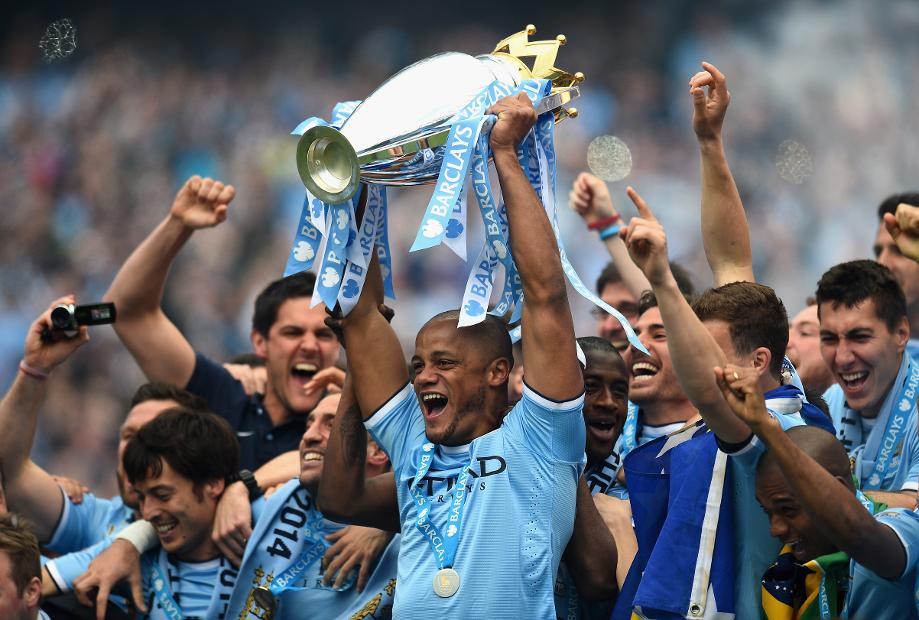 Champions! The records so far and still to come... External Link

It has been confirmed that the 2017/18 champions Manchester City will be presented with the Premier League Trophy in front of their own fans on Sunday, 6 May.

Vincent Kompany, the City captain, will lift the Trophy for the third time at Etihad Stadium after his side's home match with Huddersfield Town that kicks off at 13:30 BST.