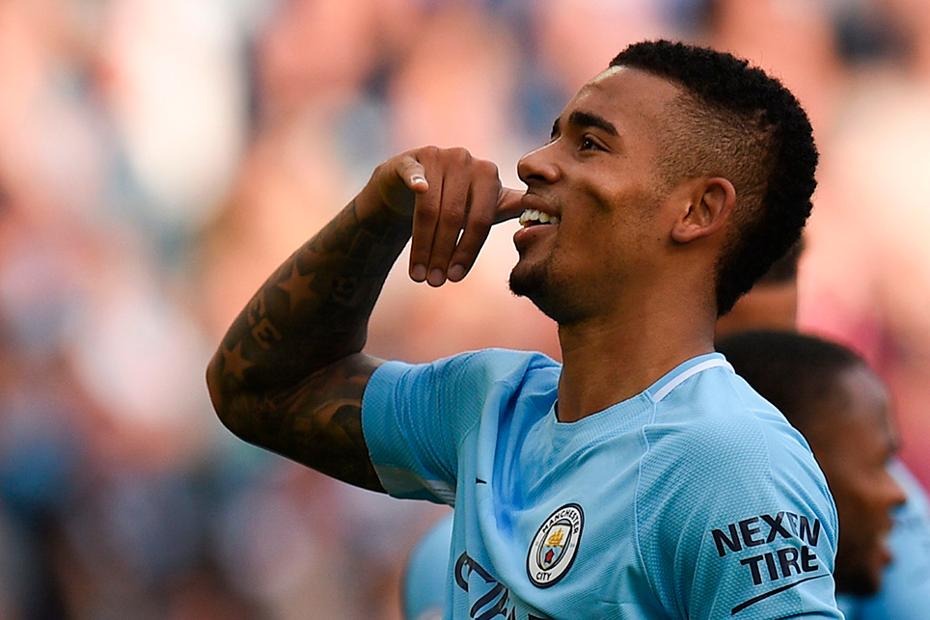 Manchester City will be without Sergio Aguero (knee) and Fernandinho (suspended), while John Stones has been suffering from an adductor muscle issue.

But Benjamin Mendy (knee) could make his first top-flight appearance since September after playing in a PL2 match last Friday.

Swansea City winger Luciano Narsingh has been ruled out with a twisted ankle but Sam Clucas has a chance of returning from a knee injury.

Manchester City have won all six of their home Premier League matches against Swansea City, their best such 100 per cent record in the competition.

Swansea have not kept a clean sheet in their last nine league matches against Man City, conceding 24 goals in that time.

Gabriel Jesus has been directly involved in 22 goals in his 23 PL starts for Man City (16 goals, six assists), including a brace against Swansea in February 2017 at the Etihad Stadium.