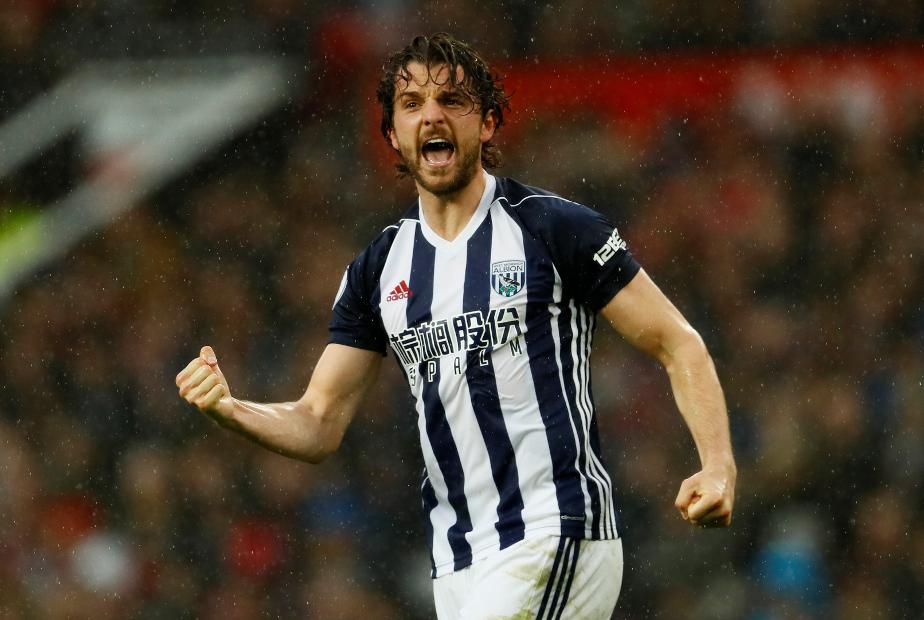 The striker latched on to a miscued attempted clearance by Nemanja Matic to fire past David De Gea in the 72nd minute at Old Trafford.

It was reward for an impressive first win for caretaker West Brom manager Darren Moore, who saw Jake Livermore's effort denied by De Gea in the first half.

The Baggies remain in 20th position, but move to within nine points of safety with four matches remaining. Man Utd are one point clear of Liverpool in second place.