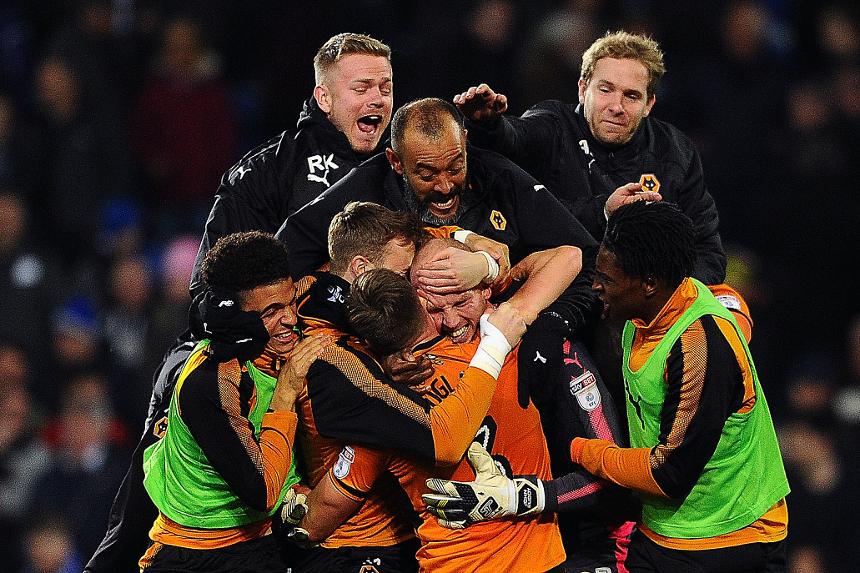 Wolverhampton Wanderers have been promoted back to the Premier League.

Fulham’s 1-1 draw with Brentford on Saturday evening meant that Wolves are guaranteed one of the two automatic promotion spots from the Championship.

Wolves will end a six-season exile from the Premier League.

Espirito Santo’s charges will be joined by two other clubs from the Championship, one automatically, and one via the play-offs featuring the teams finishing third to fifth.

Wolves and their fans will find out their Premier League schedule when the 2018/19 fixtures are released at 09:00 BST on 14 June.