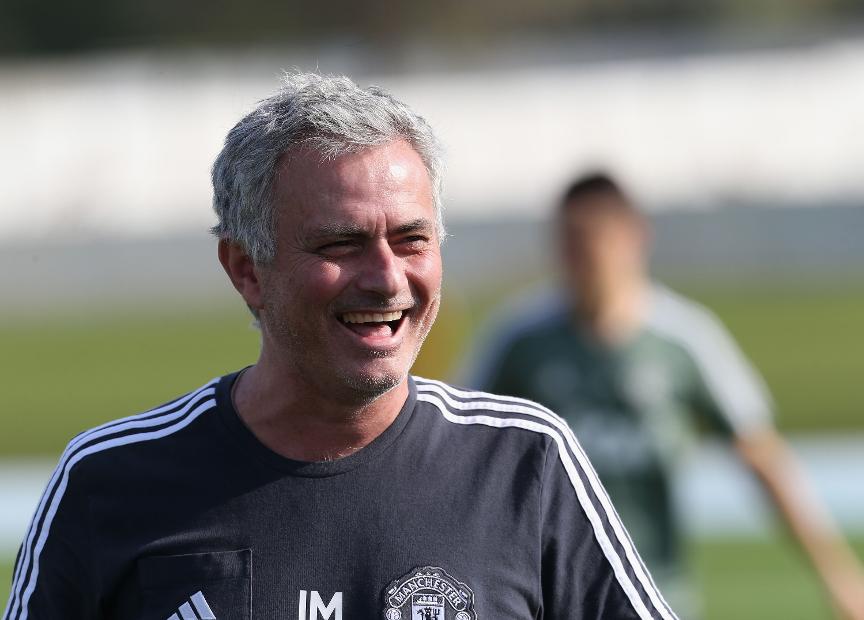 How Jose is keeping his United squad focused External Link

Jose Mourinho has been changing his training methods to ward off any Manchester United complacency ahead of Sunday’s home match with West Bromwich Albion.

United earned a comeback 3-2 victory over Manchester City last weekend but now face a different type of challenge in the league's bottom club.

Mourinho revealed on Friday how he has been keeping his players on their toes all week.

"I was working really hard, because I tried to build motivational training sessions with new exercises, with things that could motivate them, with little tactical things that I know for the players is motivation,” he told United’s official website.

"I try to raise the levels of training and I think I managed to do it, because I'm really pleased with all of the days this week."

The boss on keeping #MUFC focused for the remainder of the season... pic.twitter.com/j6Kv5Vi2kw