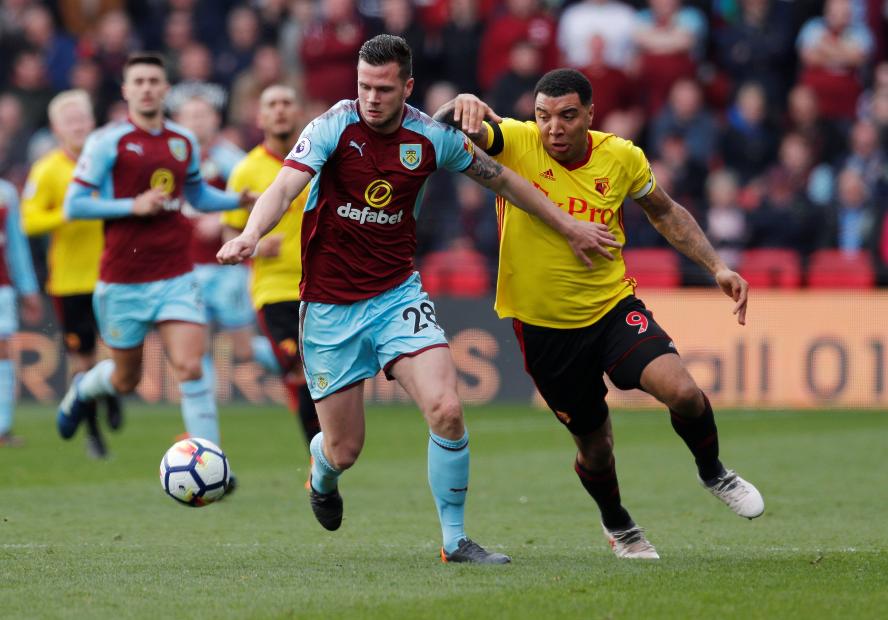 The Burnley centre-back is expected to retain a starting role for two home fixtures against Leicester City and Chelsea.

He could be the only player priced at £4.0m or below to feature in two matches in the Gameweek.

With Mee set to miss the next two Gameweeks, Long is likely to remain in the Clarets’ line-up.

Finding a Fantasy option at such a price, seemingly assured of a run of starts, is a rarity at this stage of the season so managers should look to exploit it.

For Gameweek 34, Long can help free up funds for investment in big-price strikers such as Harry Kane (£12.9m) and Romelu Lukaku (£11.6m).

Beyond that, he could be a target for those managers deploying the Free Hit chip for Gameweek 35 when there are just six fixtures to be played.

Elsewhere in FPL defences, an injury to Danny Rose (£6.4m) could boost the stock of Ben Davies (£5.9m) for Tottenham Hotspur’s two matches.

They face Manchester City at Wembley Stadium on Saturday, followed by a Tuesday visit to Brighton & Hove Albion.

Davies could be in line to start both, despite an FA Cup semi-final with Manchester United the next Saturday.

The left-back has been sold by 39,000 managers ahead of tomorrow’s 11:30 BST deadline. Only two defenders have suffered more transfers out.

But Rose's setback could reverse that trend with Davies' 1.3million owners likely to retain his services over Gameweek 34.