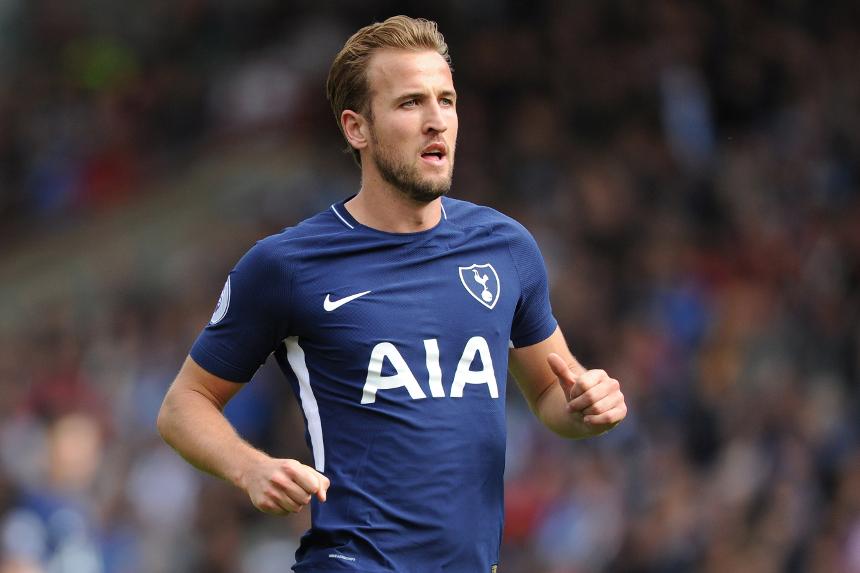 Will Fantasy Premier League be updated to reflect the results of the review of Tottenham Hotspur’s second goal at Stoke City?

While the goal has now been awarded to Harry Kane after review, this will not be reassigned in Fantasy Premier League and therefore points will not be modified.

As stated in the game rules, points awarded in-game are subject to change up until one hour after the final whistle of the last match of any given day.

Once the points have been updated on that day, no further adjustments are made.

To remain consistent with this rule, statistics and points shown in the game from Saturday April 7 in Gameweek 33 will not change.