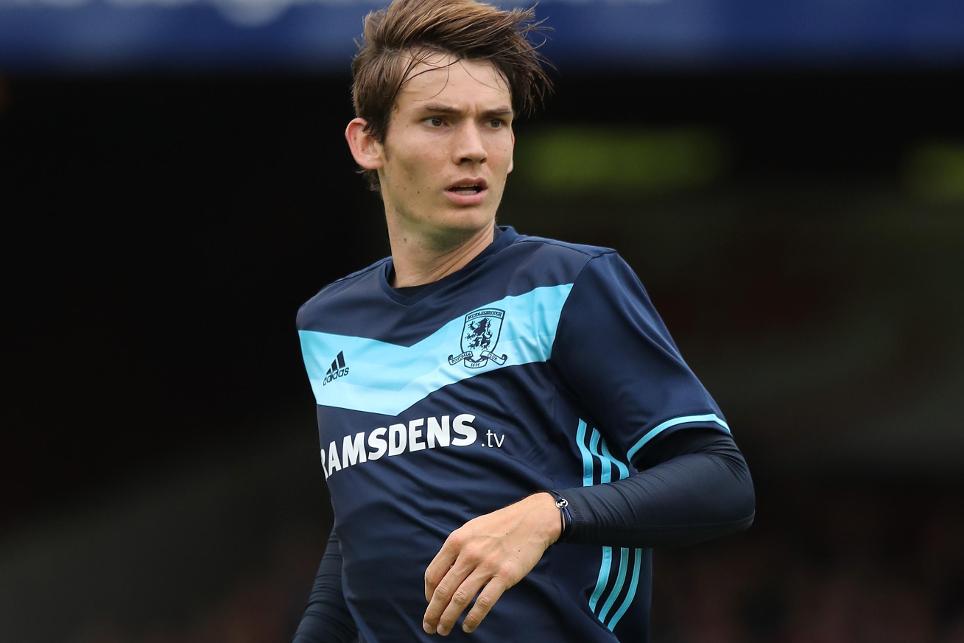 Marten de Roon: Boro Move Is An Honour For Me External Link

This summer's transfer window still has over a month to run, but already we have seen a host of exciting newcomers sign for Premier League clubs.

After looking at Manchester United’s Henrikh Mkhitaryan over the weekend, Clarke turns his thoughts to a new recruit likely to be pivotal to Middlesbrough's aspirations.

Holding midfielders N’Golo Kante and Jan Kirchhoff were both incredibly influential for their respective clubs as Premier League newcomers last season, and Middlesbrough’s Marten de Roon has the potential to emulate their instant success in the same role in 2016/17.

Manager Aitor Karanka will have been thrilled with the superb contributions of central midfielders Adam Clayton and Grant Leadbitter en route to promotion from the Championship, but in bringing De Roon to the Riverside Stadium from Serie A side Atalanta, he has signalled his intention to raise the standards of his midfield.

In a defensive capacity, the Dutchman, who was nicknamed the 'Bulldog of Bergamo', was outstanding for Atalanta last season.

No individual in Serie A won more than his 122 tackles and he was also second on the interceptions count, turning the ball over 132 times in Italian football’s top flight.

Disciplined in his positional play, yet also willing to press and harass opponents in wide areas when necessary, De Roon is particularly adept at using his tall frame to shrug rivals off the ball.

Good at regaining possession efficiently before playing the simple pass, it is little wonder another of his nicknames in Italy was 'The Wavebreaker'.

To continue with his preferred 4-2-3-1 formation it appears Karanka felt it necessary to bring in a defensive specialist to likely combine with fans' player of the year Clayton, himself an all-action midfield man.

Aged 25, physically strong, composed on the ball and with experience in Eredivisie and Serie A, De Roon is very well equipped to handle the Premier League. If he settles in nicely, Middlesbrough will prove difficult to break down.

Middlesbrough beat Saudi Arabia champions Al-Ahli 2-0 in their most recent pre-season friendly, with goals from David Nugent and Julien de Sart sealing the win in Marbella, and they start the 2016/17 Premier League campaign with a home match against Stoke City on Saturday 13 August.