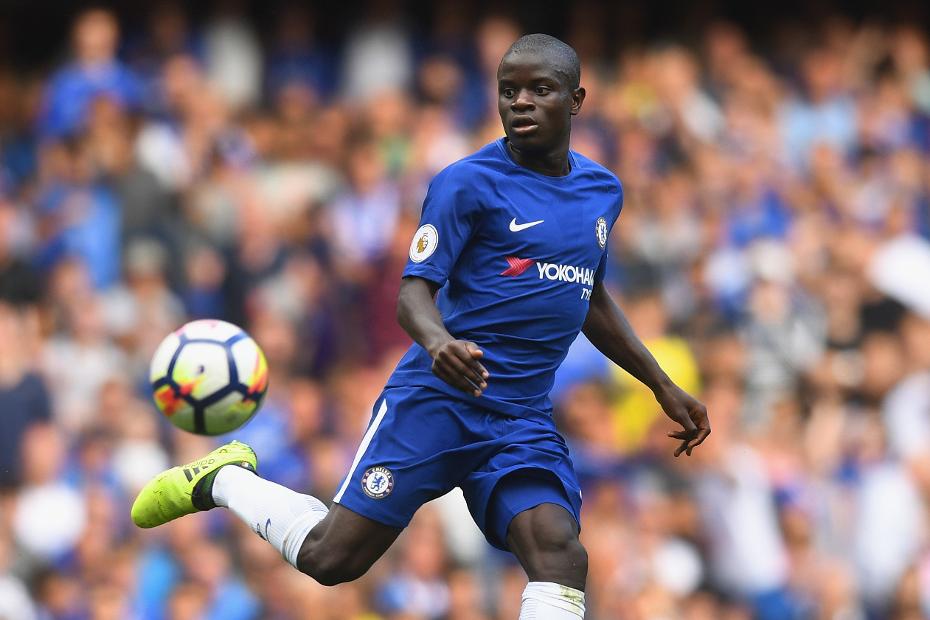 Value of Chelsea midfielder and his extra-points potential make him a shock target in Fantasy, says The Scout

N'Golo Kante (£4.9m) can be a surprise target for Fantasy Premier League Gameweek 34.

The midfielder, who is heading into a Double Gameweek, is on course for a record-breaking season for bonus points.

Kante got a single bonus point in Chelsea's 1-1 draw with West Ham United on Sunday. It takes him to nine for the campaign, equaling his tally with Leicester City in 2015/16.

Bonus points are distributed to the top-ranked players in the Bonus Points System (BPS) in each match.

This uses a range of statistics supplied by Opta that capture actions on the pitch, to create a performance score for every player.

Kante excels for several key metrics in the BPS such as tackles, interceptions and recoveries - the act of gaining possession of a loose ball.

In his title-winning season at Leicester he won more tackles, with 125, and made more interceptions, 156, than any other midfielder.

Kante has continued to excel in these areas at Chelsea.

Over the season, he has won a tackle on average every 36.9 minutes and recovered the ball every 9.7 minutes.

Priced at only £4.9m, Kante now presents a viable option for those managers seeking to free up funds.

With managers rushing to sign Harry Kane (£12.8m), the Frenchman can be a vital makeweight.

This is after Kante had decreased in ownership for 12 of the previous 14 Gameweeks.

Chelsea have two fixtures in the Gameweek, trips to Southampton and Burnley.

Those managers using transfers to set up the use of their Bench Boost chip should certainly review Kante's prospects.

Kante is an assured starter and his potential for extra points from a clean sheet and bonus should not be overlooked.