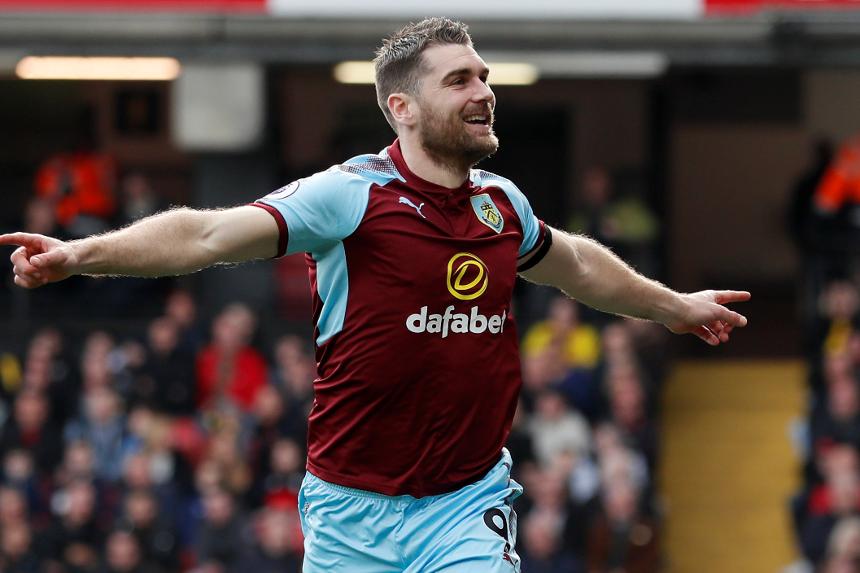 All Premier League managers naturally hope that when they make a substitution it will have an effect.

At the weekend, four bosses were able to boast of their magic touch from the bench as they saw their "super subs" make an instant impact.

Sam Vokes struck with his first touch for Burnley to score the quickest goal by a substitute this season.

The striker scored only 22 seconds after being introduced by Sean Dyche against Watford.

And with Charlie Austin, Lys Mousset and Chicharito also all scoring within three minutes of appearing, four of the top 10 fastest goals by substitutes this season came in Matchweek 33.

Quickest goals by subs this season

Vokes's effort is still some way off the record for the quickest goal by a substitute in the Premier League since such records began in 2006/07.

That was scored by Sammy Ameobi, who netted an unbelievable eight seconds after coming on for Newcastle United at Tottenham Hotspur in October 2014.