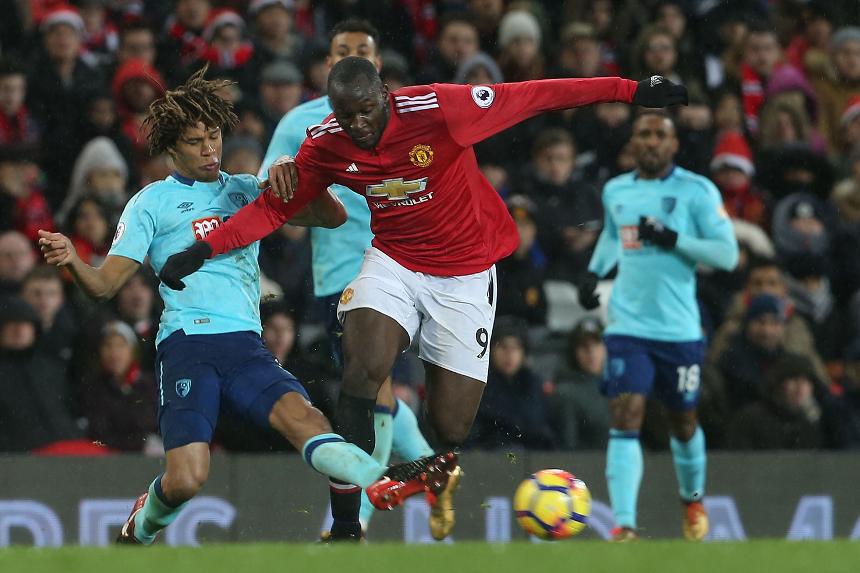 AFC Bournemouth defender Adam Smith and midfielder Junior Stanislas (both knee) will miss out, but there are no other injury concerns for Eddie Howe.

Manchester United have second-choice goalkeeper Sergio Romero sidelined (knee) but otherwise have a full complement of players from which to choose.

Eleven of AFC Bournemouth’s last 12 Premier League home goals have come in the second half, while Manchester United’s last 10 away goals have also come after half-time.

Both teams have found the net in four of the last five PL meetings between the sides, with Man Utd’s 1-0 win in December the only time a team have kept a clean sheet during that spell.

Man Utd have come from two goals down to win their last two PL away matches, becoming the first side in the history of the competition to do so. Only twice has a side come from behind by any scoreline to win three consecutive away fixtures: Leeds United in October 1999 and Tottenham Hotspur in December 2013.

Romelu Lukaku has scored six goals in his five PL appearances against AFC Bournemouth, including the winner in the reverse fixture in December and a four-goal haul for Everton last season.