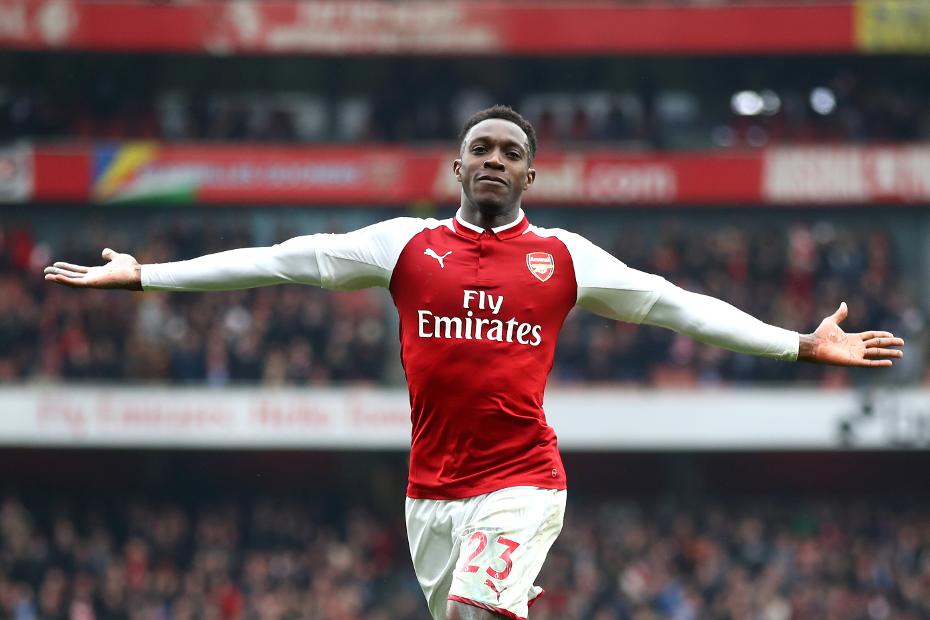 Danny Welbeck scored twice and set up the other as Arsenal came from behind to beat Southampton 3-2 at Emirates Stadium.

Southampton took a 17th-minute lead through a deft finish from Shane Long.

But Arsenal went into half-time ahead when Pierre-Emerick Aubameyang completed a neat move after a flick from Welbeck, who then fired in a deflected shot.

Southampton goalkeeper Alex McCarthy saved from Aubameyang, Granit Xhaka and Alex Iwobi before Charlie Austin equalised on 73 minutes from close range, 76 seconds after coming on as a substitute.

But moments after missing a great chance, Welbeck headed in at the back post with nine minutes to go.

In stoppage time Southampton's Jack Stephens, then Arsenal's Mohamed Elneny, were sent off for off-the-ball incidents.