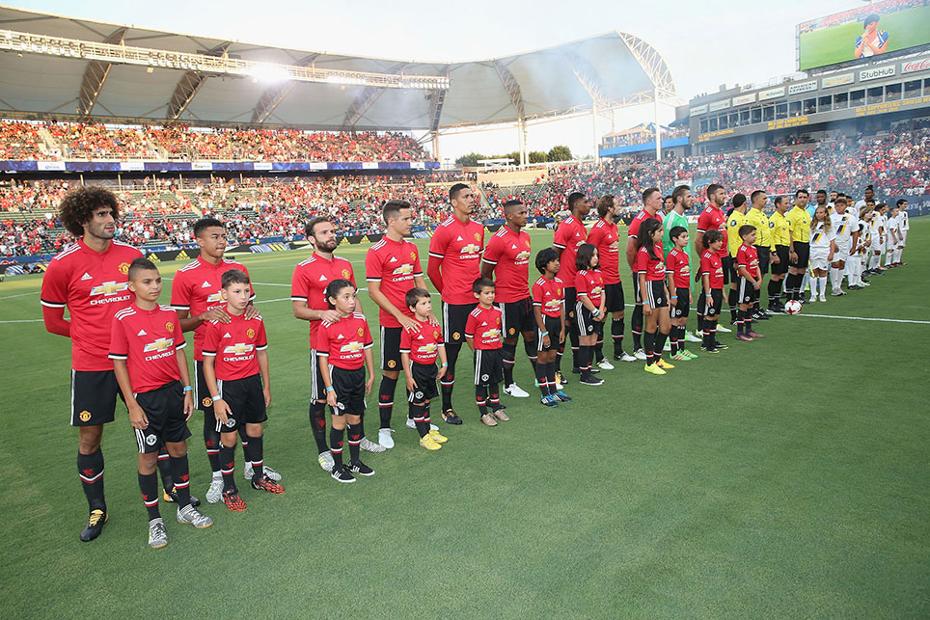 Manchester United are returning to the United States this year for another summer tour.

This summer their match against Mexican side Club America will take place at University of Phoenix Stadium, Glendale, Arizona at 19:00 local time.

Their meeting with San Jose Earthquakes will kick off at 14:00 local time at Levi’s Stadium, Santa Clara, California.

Tickets for the first two fixtures will go on sale on Monday 9 April, while dates for further fixtures will be announced on Man Utd’s official website.

Those unable to attend will be able to follow every match live on MUTV.

⭐⭐ Back in the USA ⭐⭐#MUTOUR is heading stateside once again this summer! 🇺🇸