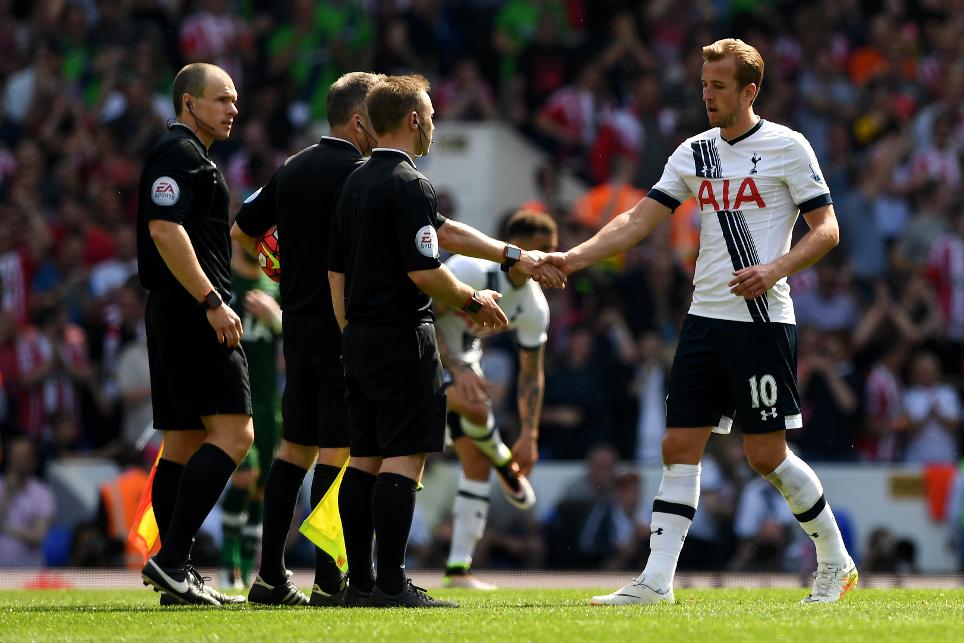 Premier League football, and the wider game in England, is known for being competitive and compelling, but also for its fairness and for being played in the right spirit.

However, the English football authorities have noticed over the past four seasons that intolerable behaviour by players and managers in their competitions have reached unacceptable levels in certain areas.

Therefore the Premier League, EFL and The FA have announced a collective undertaking to improve behaviour across the game.

Their undertaking will task the Professional Game Match Officials (PGMO) to take a stronger position and action towards unacceptable participant conduct.

This will focus on behaviour towards match officials, with the aim of reducing disrespectful conduct such as aggressively challenging decisions or running from distance to confront an official.

The PGMO will apply the Laws of the Game to manage rigorously the following incidents of bad behaviour with the following sanctions.

Yellow cards will be issued to players who:

Offensive, insulting or abusive language and/or gestures towards match officials

Red cards will be issued to players who confront match officials and use offensive, insulting or abusive language and/or gestures towards them.

Conduct in the technical area

"We and our clubs have been discussing for some time concerns that certain elements of player behaviour are overstepping the mark and it is our collective position that these types of behaviour should no longer be tolerated,” Richard Scudamore, Executive Chairman, the Premier League said.

"Things happen in the heat of the moment during fast and highly competitive football; we still want to see the passion fans enjoy and demand, but players and managers have to be aware there are lines that should not be crossed.”