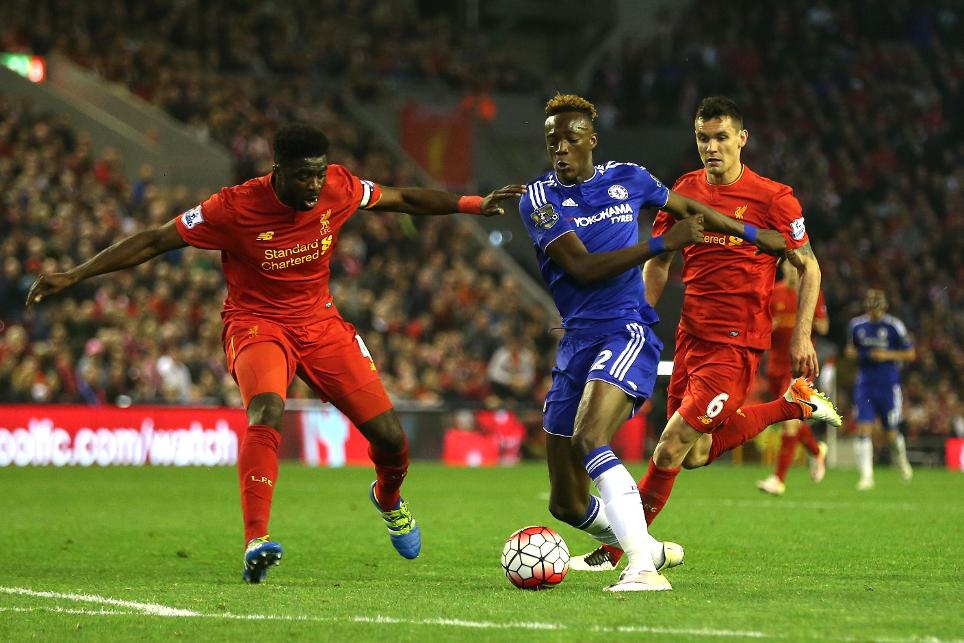 Tammy Abraham hopes to emulate Ruben Loftus-Cheek and become a regular member of the Chelsea first-team squad after a prolific 2015/16 campaign in the Under-21 Premier League, which was replaced by Premier League 2 this summer.

The 18-year-old striker was given a taste of action with the senior team when he made his Premier League debut as a 74th-minute substitute in May’s 1-1 draw at Liverpool, before also coming off the bench against Leicester City on the final day of the season.

This capped a successful season in which the Blues academy graduate scored 26 goals in total. After his Under-21 performances saw him earn a first-team bow Abraham told chelseafc.com of his future Stamford Bridge ambitions.

"Obviously going on loan would be a great experience but if I can have the opportunity to train with the first team every day it would be great for me," he said.

"Every day you get to train with them is another lesson so you have to take it on board, see what they do and take it into your game."

He was Chelsea’s top scorer in the U21 Premier League last term with nine strikes, adding eight in the UEFA Youth League and seven in the FA Youth Cup as the Blues retained both trophies. Not done there, two further efforts also came in the Premier League International Cup.

His electric performances earned him a call-up to Aidy Bothroyd’s England squad for the UEFA Under-19 European Championship, which he will return from hoping to impress new Chelsea head coach Antonio Conte in 2016/17.