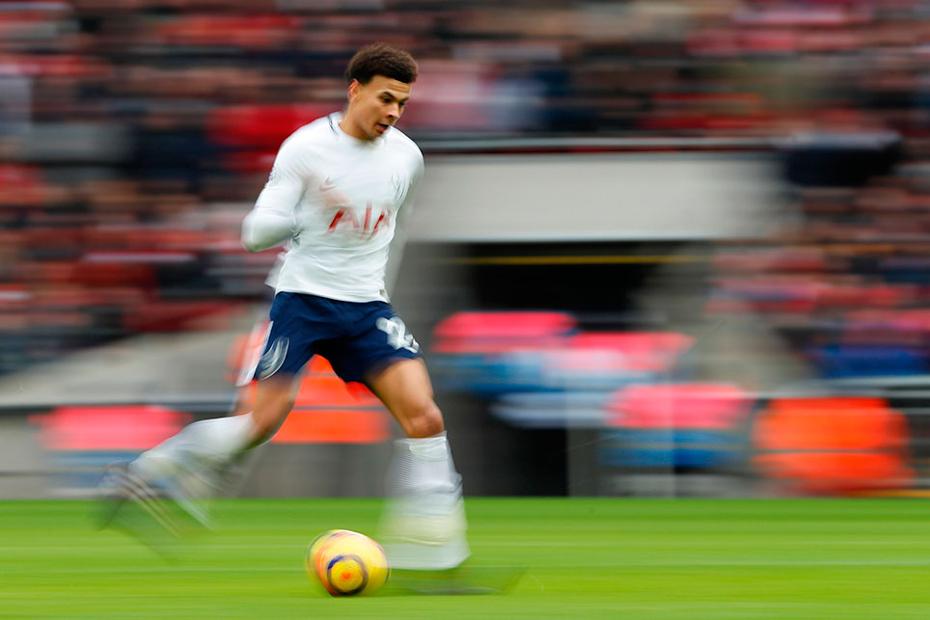 Spurs midfielder has made most sprints this season

Dele Alli is on course to make the most sprints by a player in a Premier League season.

Analysis of tracking data from Premier League matches this season show that the Tottenham Hotspur midfielder has pushed himself into top gear on 2,163 occasions this season.

Alli is also top of the rankings for the most sprints recorded in a season. No player has matched the 2,621 sprints he made last term since this data was first recorded five seasons ago.

If he maintains his current average of 72 sprints per match across his final eight fixtures, he would beat his own overall record.

Most sprints in a PL season