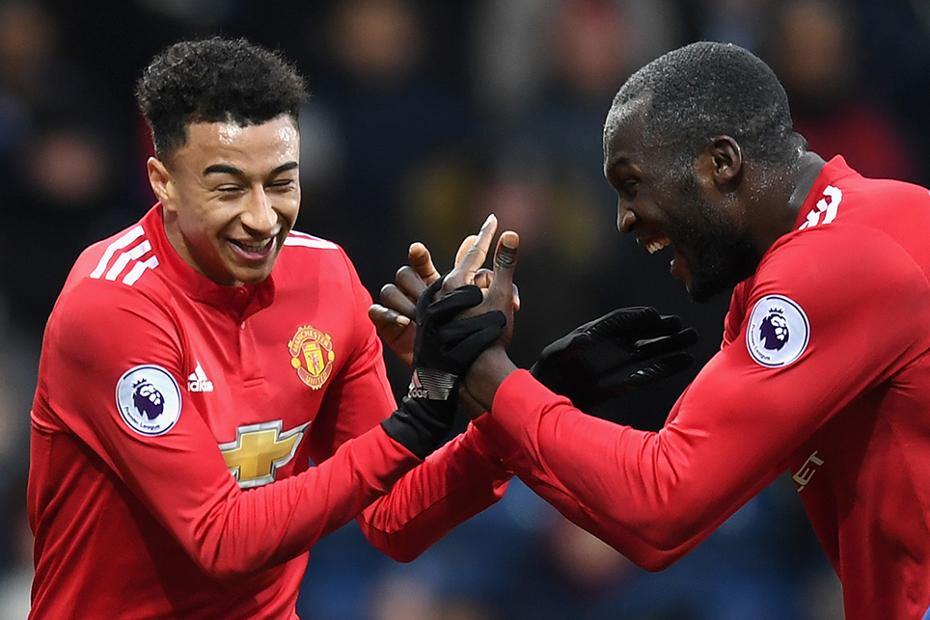 Find out the eight teams confirmed to play twice in Gameweek 34, as managers revise plans for transfers and chips

A new Double Gameweek in Fantasy Premier League has been announced, forcing managers to revise their strategies over the upcoming month.

Manchester United are the only Double Gameweek team to face two opponents both outside the current top eight.

They host West Bromwich Albion on Sunday 15 April before a trip to AFC Bournemouth, which has been moved to Wednesday 18 April.

Interest in Romelu Lukaku (£11.4m) is therefore set to escalate.

The second-most bought player for Gameweek 32, the striker has three goals and two assists in his last five Premier League appearances.

Those two fixtures make Harry Kane (£12.7m) a standout candidate for the Gameweek 34 captaincy, should he recover from an ankle injury.

With many managers looking to play their Wildcard to take advantage of the Double Gameweeks, Riyad Mahrez (£8.8m) and Eden Hazard (£10.6m) are set to emerge as key midfield targets.

This is because Chelsea will travel to Burnley on Thursday 19 April, the same date that Leicester City will host Southampton.

Hold on for Bench Boost?

The Bench Boost chip could be effective in Gameweek 34 for managers if used in tandem with the second Wildcard.

But they may now wait for another possibly bigger Double Gameweek before committing.

There are still six postponed fixtures yet to be rescheduled.

Confirmation of their new dates is expected by 3 April. These matches could be moved to Gameweek 37, handing 12 teams an additional fixture.

Fixtures to be confirmed