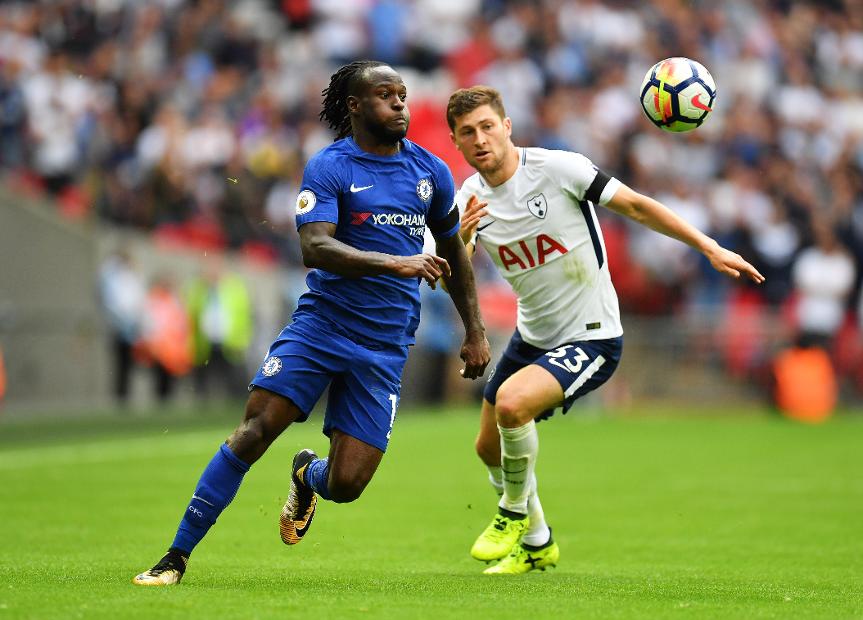 David Luiz (knee) and Ethan Ampadu (ankle) remain out, while Ross Barkley (thigh) is not yet fit enough for the first team.

Tottenham Hotspur manager Mauricio Pochettino says Harry Kane is making "very good progress" in his recovery from an ankle injury and has refused to rule out an early return for his top scorer.

Harry Winks is unavailable with an ankle problem of his own.

Chelsea won the reverse fixture 2-1 and are looking to do their first league double over Tottenham Hotspur since 2005/06.

Tottenham Hotspur's 25 matches at Stamford Bridge without winning in the Premier League is the most that one team has played on one ground without a single victory in the competition.

Spurs have won more points in PL London derbies this season than any other side (13, W4 D1 L2).

Under Mauricio Pochettino, Spurs have won 59 per cent of their PL matches in which Harry Kane has featured, compared with 39 per cent when he has not.