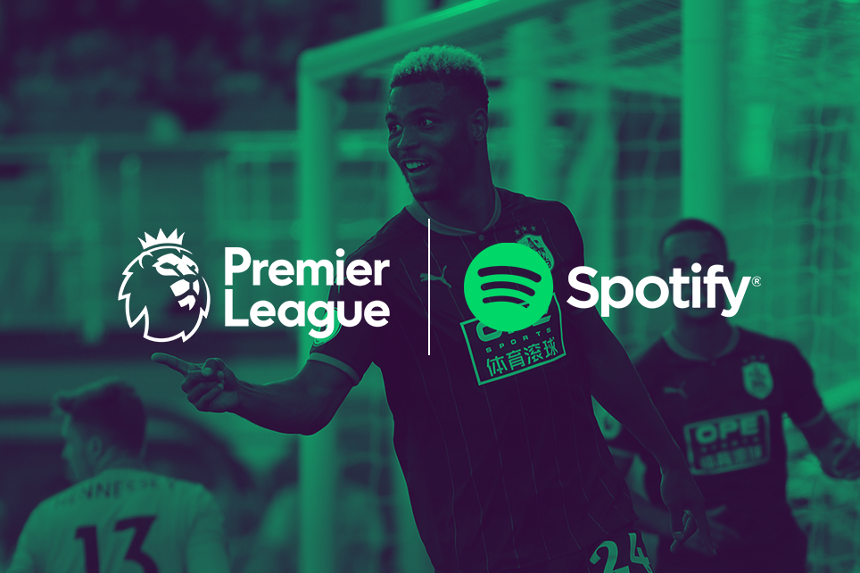 With only eight teams in action this weekend, chances are your Fantasy Premier League squad will need rejigging in search of points.

But if you're mulling over who to bring in for the reduced Gameweek, perhaps the updated #NewMusicPlaylist can help.

That's because Liverpool are one club with a Gameweek 31 fixture, and the music of Reds fan Yungen could help guide your FPL picks.

Wilkinson & Sub Focus's storming hit "Take It Up" leads this week's playlist, and they are joined by Arsenal supporter Jess Glynne and Tottenham Hotspur fan Wiley.