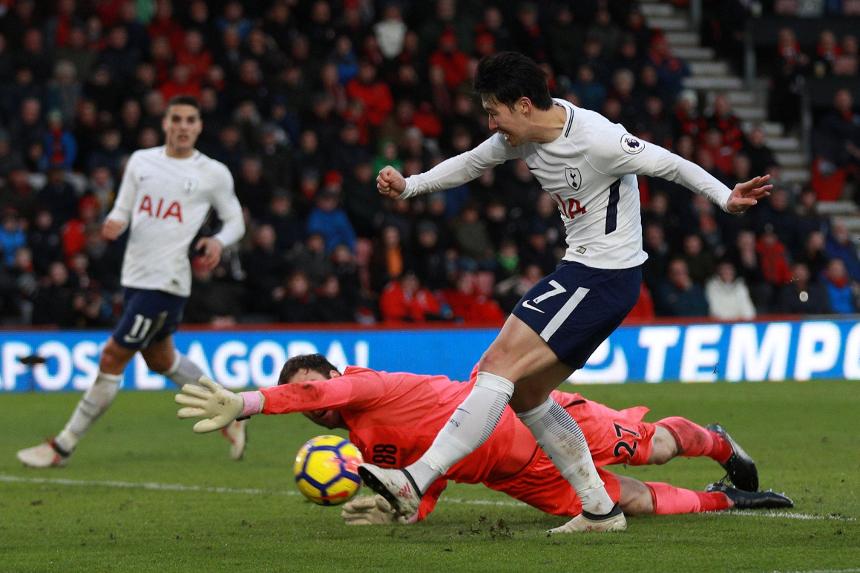 A player from his beloved Tottenham Hotspur team delivered for singer-songwriter Rhys Lewis in his FPL Scout Challenge with Mark Sutherns.

A 15-point haul for Son Heung-min (£8.2m) at AFC Bournemouth made the difference as Rhys's £83million 11-man Fantasy Premier League line-up beat that of the FPL expert 48-32.

Rhys's decision to pick Nick Pope (£4.9m) also paid off as the Burnley goalkeeper kept a clean sheet and picked up two bonus points for a nine-point total.

A stunned Rhys tweeted his joy at winning ahead of Monday's match, which confirmed the victory.

Well I’m shocked. Sad that Kane went off with an injury, but the boy Son delivered for me, can’t believe I’m beating the pro haha. It’s all fluke, honestly 🤷‍♂️ https://t.co/MD80FLdAwE

As Rhys says, Lady Luck played a role as Mark was left ruing the fine margins between success and failure for his players that denied him a win.

As well as his captain, Harry Kane (£12.9m), being injured in the first half, many of Mark's players narrowly missed out on extra points.

Mark was also frustrated by Marcos Alonso (£7.2m) being denied a clean sheet in the 90th minute of Chelsea’s match with Crystal Palace.