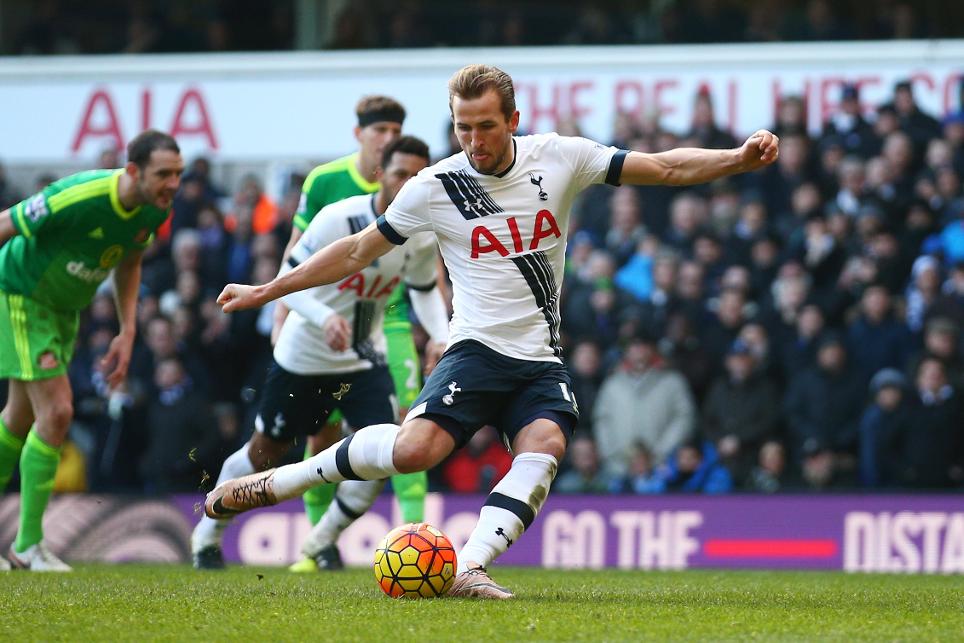 Spurs hard to ignore at start of 2016/17 but who else should managers keep an eye on?

As the building of squads gets under way after the launch of the 2016/17 Fantasy Premier League game, managers should refer to the fixture list to offer some guidance for our initial selections.

The temptation is to construct a 15-man squad equipped to provide points over the course of the season. But it is often a better strategy to consider a shorter period, identifying those teams with more favourable early fixtures that could result in hefty points hauls.

Tottenham Hotspur and West Ham United both boast promising early runs: they square up to just two of last season’s top eight over the first nine rounds of fixtures.

While there are new names to consider up front, the early schedule makes Spurs striker Harry Kane (£11.0m FWD) difficult to ignore.

Similarly, West Ham’s Dimitri Payet (£9.5m MID) stands out as a prime target, although France’s run to the UEFA Euro 2016 final may place question marks over his availability at the start of the campaign.

Up against just three of last season’s top eight in the opening 12 Gameweeks, Ronald Koeman has the opportunity to hit the ground running as new manager of Everton.

Lower down in the price bracket, Crystal Palace could offer value for money over the first six Gameweeks.

Alan Pardew’s side entertain West Bromwich Albion, AFC Bournemouth and Stoke City and they travel to Middlesbrough and Sunderland.

They present viable early options at both ends of the pitch.

Among the promoted sides, Middlesbrough appear to offer the most promising opening schedule.

Aitor Karanka’s team earned 15 clean sheets at home in the Championship in 2015/16, which could elevate the early prospects of centre-back Daniel Ayala (DEF).

Priced at £5.0m, the Spaniard notched three goals in Boro’s promotion season. He will be a central figure as Karanka’s men look to repel Stoke City, Sunderland, West Bromwich Albion and Crystal Palace over their first four outings.

Register your team on fantasy.premierleague.com before 11:30 BST on Saturday 13 August 2016.