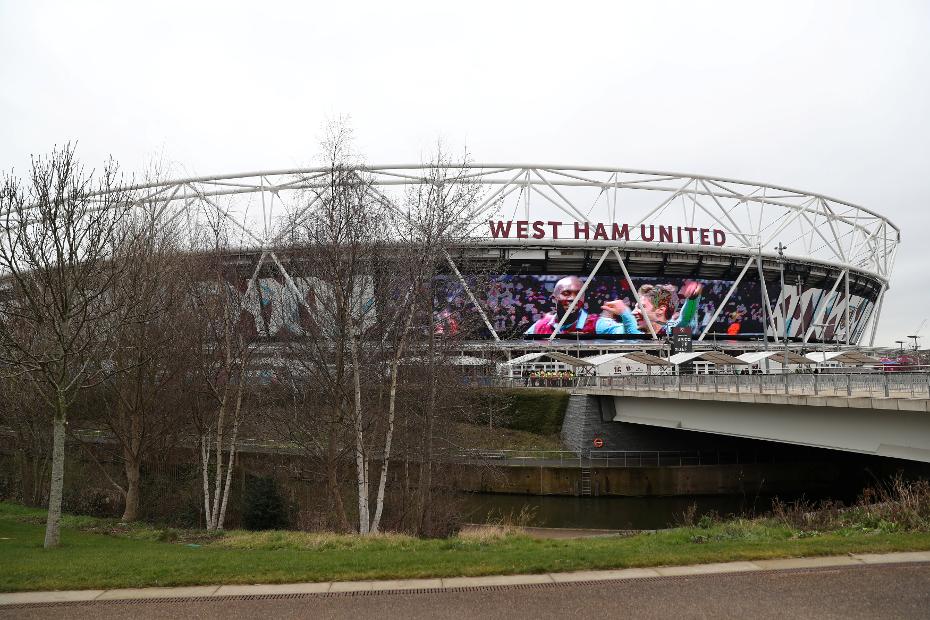 Moyes: I'll do everything I can to get us back to winning ways External Link

The Premier League has issued a statement after the incidents at West Ham United v Burnley on Saturday:

"It is essential that everybody who plays or attends a Premier League football match can do so safely.

"There is no place at any level of the game for what happened at the London Stadium today.

"While the official investigation of the incidents will be carried out by The Football Association, we will be asking our own questions of West Ham United about what happened this afternoon, especially to ensure similar events never reoccur.

"We would like to commend referee Lee Mason and his team of officials for their actions which, combined with the cooperation of players and coaching staff from both Clubs, enabled the match to be completed."