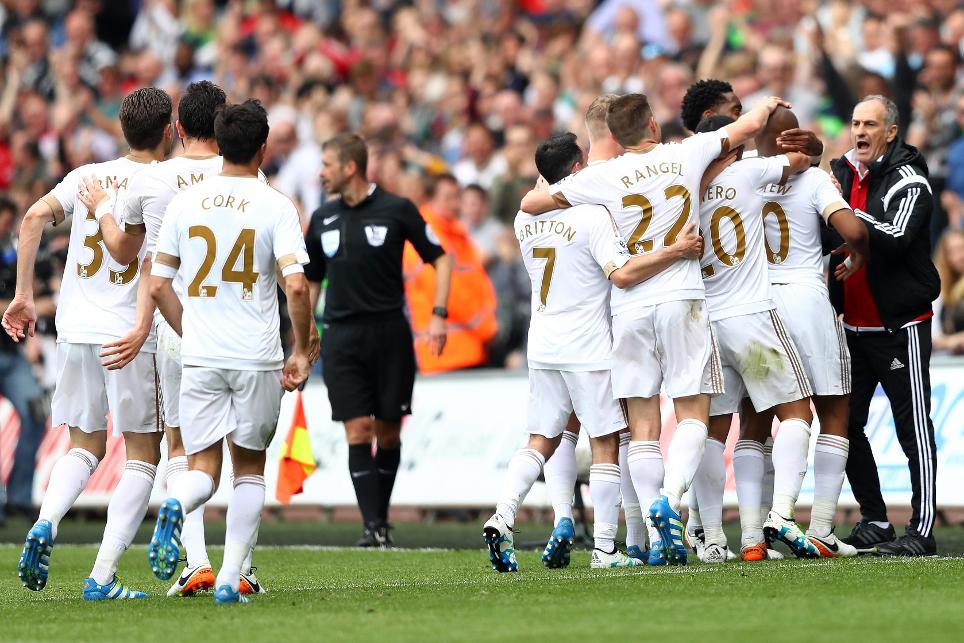 Rediscovering a clear identity would help Swansea City in the season ahead. Always distinguishable under previous managerial regimes as a team who wanted to dominate possession, the Welsh side’s approach was more of a mish-mash last term.

Using six different formations, they regularly switched from a front-foot to back-foot style, and would only opt to press high up the pitch in certain contests.

Finding a style that best suits Francesco Guidolin's squad, and giving it time to develop and breathe is probably advisable.

Once the players are comfortable with a formation and philosophy, I expect results to pick up, especially away from home where organisation is so important.

In 2015-16 the Swans only managed one clean sheet on their travels. Scoring in 13 of their 19 away fixtures, just a handful more shut-outs on the road would have boosted their points tally considerably.

In terms of recruitment, Swansea have been in need of additions right down the spine of the side, and this is an area their two recent acquisitions have sought to address.

Ashley Williams was in need of a new centre-back partner to compete with Federico Fernandez and Jordi Amat for a starting berth, and on Wednesday they swooped for Mike van der Hoorn from Ajax

Inside the engine room the Swans have good technical players, but needed to tie down a dynamic midfielder who runs from box to box and chips in with goals.

The purchase of Leroy Fer from Queens Park Rangers, who was on loan in the latter half of last season, will hopefully improve this department.

With Eder and Albert Paloschi having left the Liberty Stadium this summer, attacking replacements will surely also now be targeted. The inconsistency of Bafetimbi Gomis has led to an over-reliance on wide man Andre Ayew for goals.

An influx of younger players may help. Modou Barrow, 23, (six starts) and Stephen Kingsley, 21, (four starts) are the only players under the age of 26 who appeared for more than 300 minutes last season. It is a dressing room that could benefit from a spot more youthful enthusiasm.

The Swans start with matches against two sides, Burnley and Hull City, who have just returned to the Premier League, but a series of testing fixtures against the big boys follow. Five of 2015/16's top eight, plus Chelsea, must be negotiated in their next six matches.

If the Welshmen aren't on the ball right from the word go, they may find themselves playing an unwanted game of catch up.