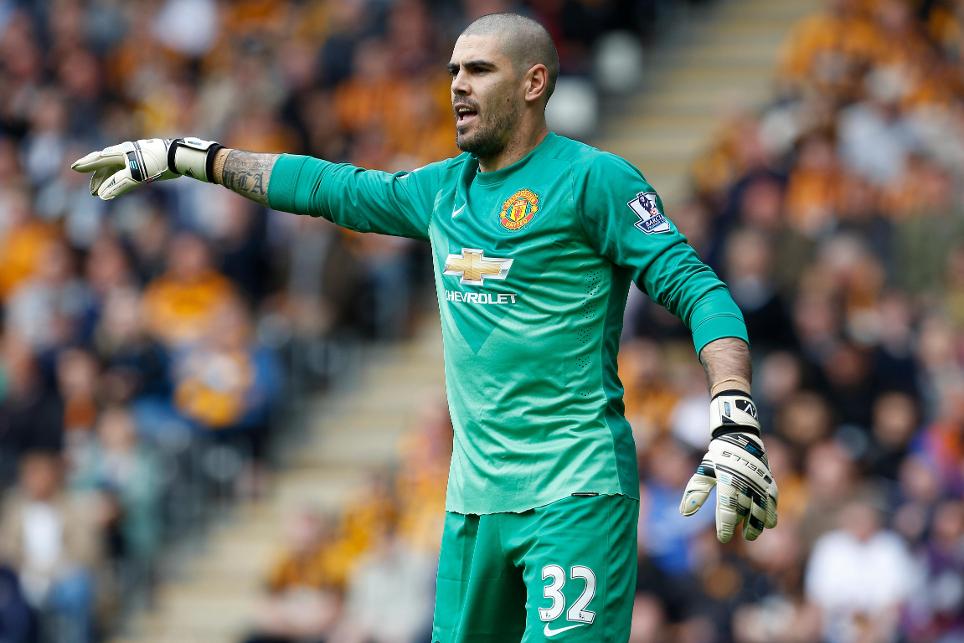 GALLERY: A Selection Of The Best Photos From Victor Valdes' Career External Link

Middlesbrough have announced the signing of Victor Valdes.

The 34-year-old former Barcelona and Manchester United goalkeeper joins Middlesbrough on a two-year deal after his contract at Old Trafford had expired.

"You can't imagine how delighted I am because it's not usual to bring players like him to recently promoted teams," Aitor Karanka, the Boro head coach, told mfc.co.uk. "All the conversations we've had he knows why he is here and he is coming to add to what we have.

"He knows how strong this group is. It's a privilege for us to be able to bring a player like this to the club."

Valdes will be hoping to make his Boro debut when his new side open their 2016/17 campaign at home to Stoke City on 13 August.