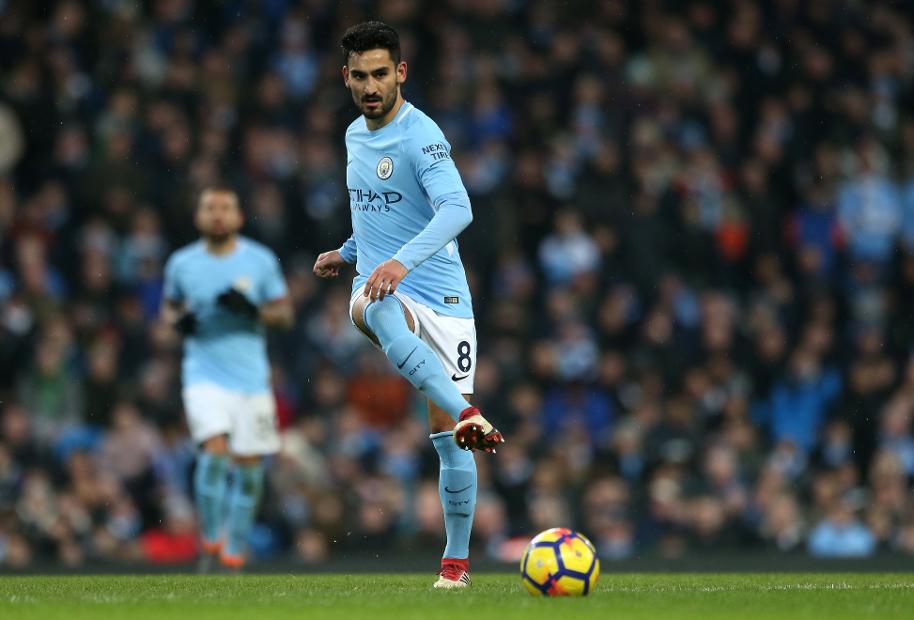 Manchester City took their passing game to new levels on Sunday as they set a Premier League record in the 1-0 victory over Chelsea.

They became the first team to complete at least 900 passes in a PL match since Opta started collecting such data in 2003/04.

The 902 successful passes they made on Sunday exceeded the previous record of 843 that Pep Guardiola's team achieved against West Bromwich Albion in October of last year.

In fact, City have six of the top 10 highest successful passes totals since 2003/04.

Most successful passes in a match

Man City also set a new mark of attempted passes, with 975, beating the previous record of 929 also set in the West Brom fixture.

Helping them along the way was Ilkay Gundogan, who claimed two records against Chelsea.

The 27-year-old midfielder attempted 174 passes, 167 of which were successful.

The previous holder of those two passing records was Gundogan's team-mate Yaya Toure, who attempted 168 passes, completing 157, against Stoke City in December 2011.