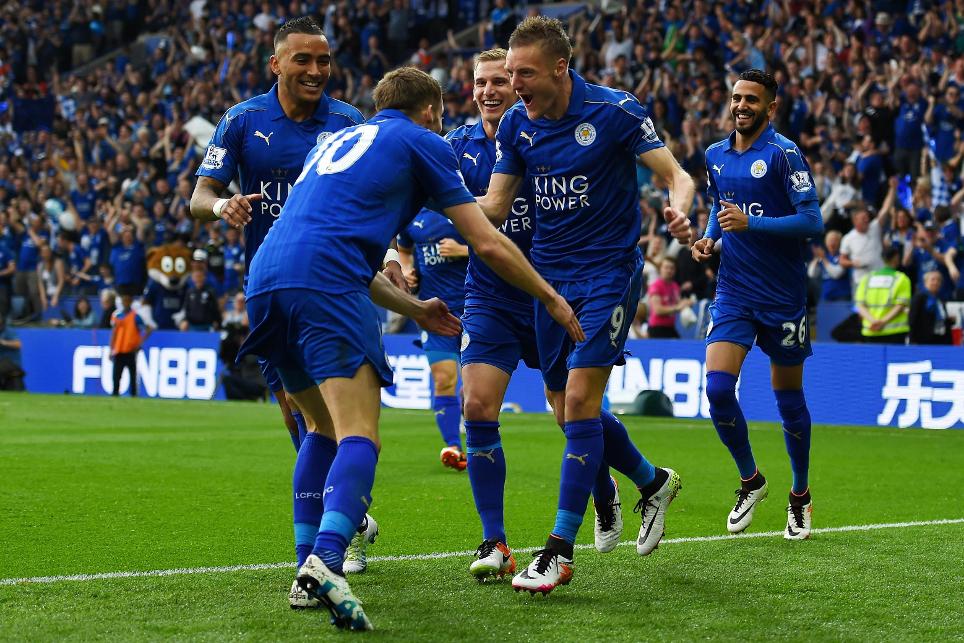 Townsend: West Ham will give Conte a tough start
Fixture changes explained
Losing start not the end for season's champions

The surprise Premier League champions of 2015/16 will kick off the new season after the broadcast selections for the first two months of 2016/17 were released.

Leicester City’s first match of their title defence, away to promoted Hull City, will be shown by Sky Sports at the new regular Saturday time slot of 12.30pm.

A number of fixtures have also been moved or will be moved because of clubs taking part in the UEFA Europa League. For a list of the fixtures changed see below.

Download the Premier League 2016/17 fixtures to your calendar and stay on top of all fixture changes.

(times are BST unless stated)

Because Manchester United and Southampton are guaranteed participation in the group stages of the UEFA Europa League on Thursdays their Premier League fixtures planned for Saturdays in October, November and December are subject to change.

Fixtures for which new dates and times to be confirmed:

(times to be confirmed)