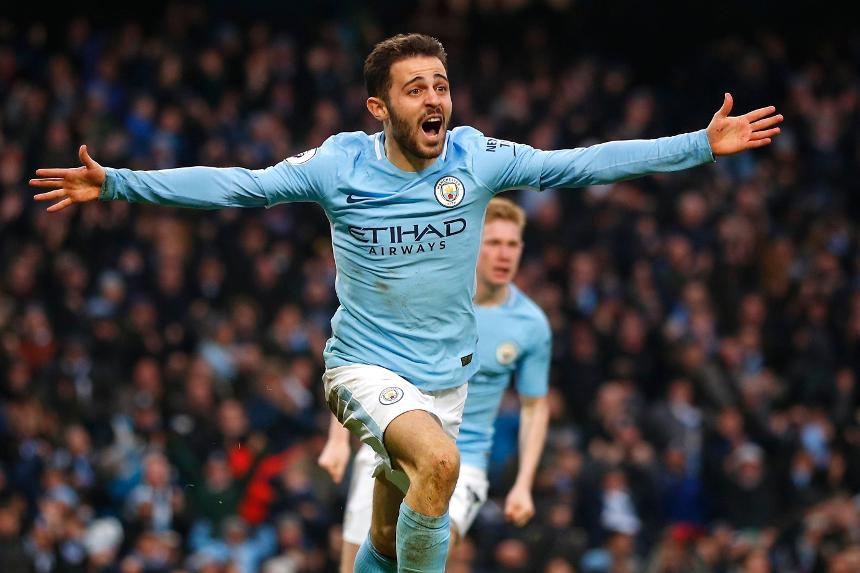 Bernardo Silva's goal 35 seconds into the second half gave Manchester City a 1-0 victory over Chelsea, a win which extends their lead at the top of the table.

City enjoyed the better of the first period but could not find a breakthrough, with Leroy Sane denied by Cesar Azpilicueta's goalline clearance.

Silva put City ahead just after the restart when he got ahead of Marcos Alonso at the far post to turn David Silva's cross into the net.

City are now 18 points clear with only nine matches remaining.