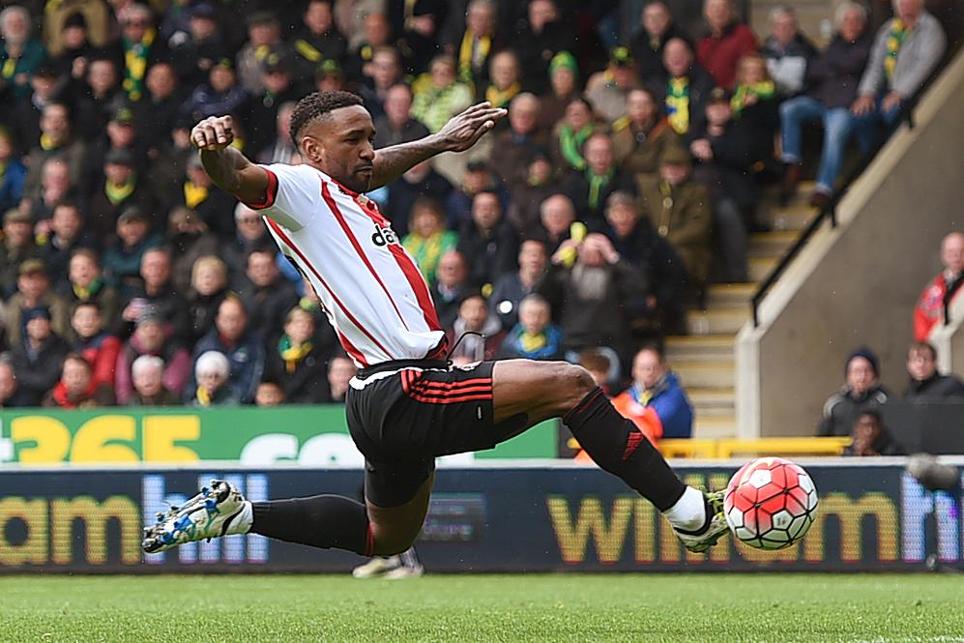 His 15 Premier League goals played a huge role in preserving Sunderland's top-flight status in 2015/16 but can Jermain Defoe be expected to repeat this achievement in 2016/17?

If Sunderland are to avoid another relegation scrap it is imperative that Sam Allardyce brings in other finishers, either to partner Defoe or to offer competition for places.

To complement the skills of Wahib Khazri, a wide man who is capable of fizzing quality crosses into the box, the option of a tall, more natural target man makes most sense for Allardyce.

There is no doubt that his January purchases of Khazri and Jan Kirchhoff and Lamine Kone, coupled with the development of a nicely balanced 4-1-4-1 system helped make Sunderland a tougher nut to crack in 2016. But, they struggled to come up with moments of inspiration that could unlock the door at the other end.

Relying on set-pieces for 31% of their Premier League goals, Allardyce may also look to bring in an attacking midfielder who is noted for killer pass.

The current squad boasts plenty of energy and combativeness but there is no chief creator. To score more often, and to perhaps enjoy a greater breadth of goals, the team would benefit from a player noted for opening up defences.

Four clean sheets in their final eight matches of 2015/16 indicate that Allardyce found the right defensive blend, but there remains a slight concern over the full-back positions.

Patrick van Aanholt and DeAndre Yedlin (who was on loan from Tottenham Hotspur) are both quick, attacking players, but they often look better in the opposition half than their own.

To become even more solid in the season ahead, the recruitment of defensively minded full-backs may be a consideration.

Allardyce will pit his wits against three clubs with new managers in Sunderland's first four matches (Manchester City, Southampton and Everton) while the other early fixture is a North-East derby at home to promoted Middlesbrough.

It should be a lively August for the Sunderland manager.

Buoyed by their impressive fight against relegation, Sunderland will be eager to pick up where they left off, but it is also vital they change recent history with a positive start.

In the last three seasons they have failed to win any of their first six Premier League matches.