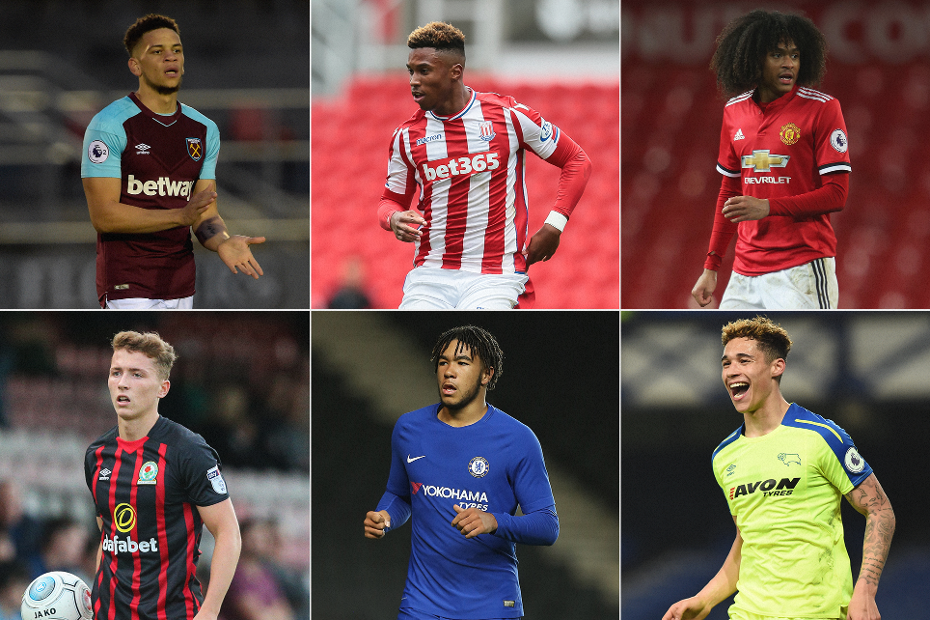 Tyrese Campbell has capped a dream month by becoming one of six players to be nominated for February’s Premier League 2 Player of the Month.

After PL2 club coaches picked the best performance by an opponent in their league matches, the shortlist was selected by the Premier League Football Development Panel.

The Panel will also choose the winner, to be announced on 9 March.

Marcus Browne (West Ham United)
A nominee for PL2 Player of the Season in 2016/17, the 20-year-old midfielder helped West Ham claim a 1-0 win at D1 leaders Liverpool and got a goal and an assist in the 2-2 draw with Tottenham Hotspur.

Lewis Hardcastle (Blackburn Rovers)
Blackburn's 19-year-old midfielder has come up through the club's youth ranks. He made five appearances last month, helping Rovers take the lead in Division 2 and secure a place in the Premier League Cup round of 16.

Reece James (Chelsea)
The versatile 18-year-old scored in Chelsea’s 4-0 Division 1 win at Man Utd, one of two PL2 appearances in February. James, who has risen though the Chelsea academy, also featured in the Checkatrade Trophy semi-final against Lincoln City.