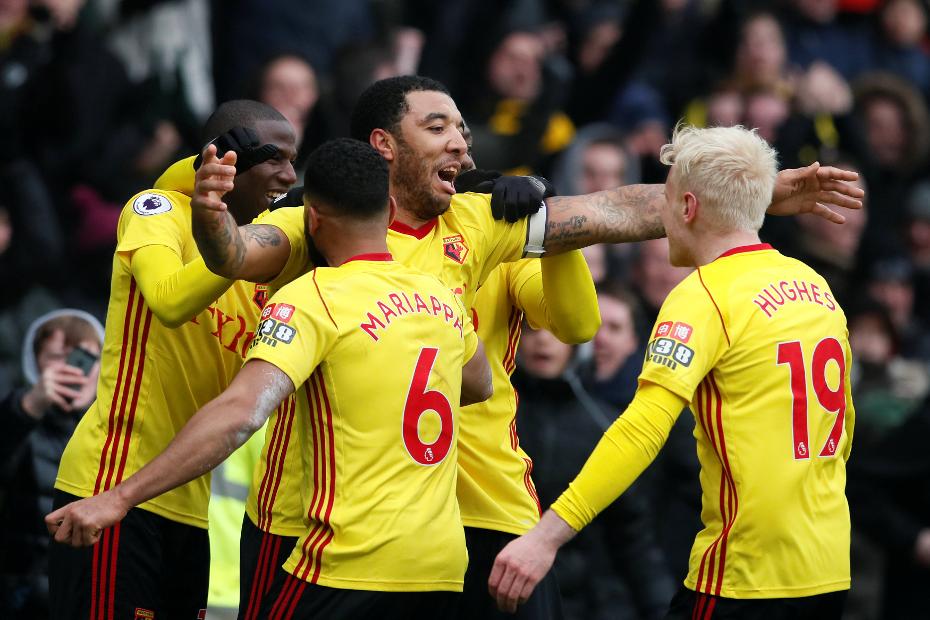 Mariappa | “Massive For Us” External Link

West Brom had made the stronger start at Vicarage Road. Grzegorz Krychowiak and Salomon Rondon both went close but at the other end they needed Ben Foster to keep out Daryl Janmaat.

Jonny Evans then headed against a post before the match swung in Watford's favour.

Substitute Stefano Okaka had a shot cleared off the line by Kieran Gibbs and, moments later, Deeney struck.

He raced on to Will Hughes' through-ball and lobbed in to give the Hornets three consecutive home victories for the first time this season.

It means West Brom are eight points from safety, while Watford move up to ninth.