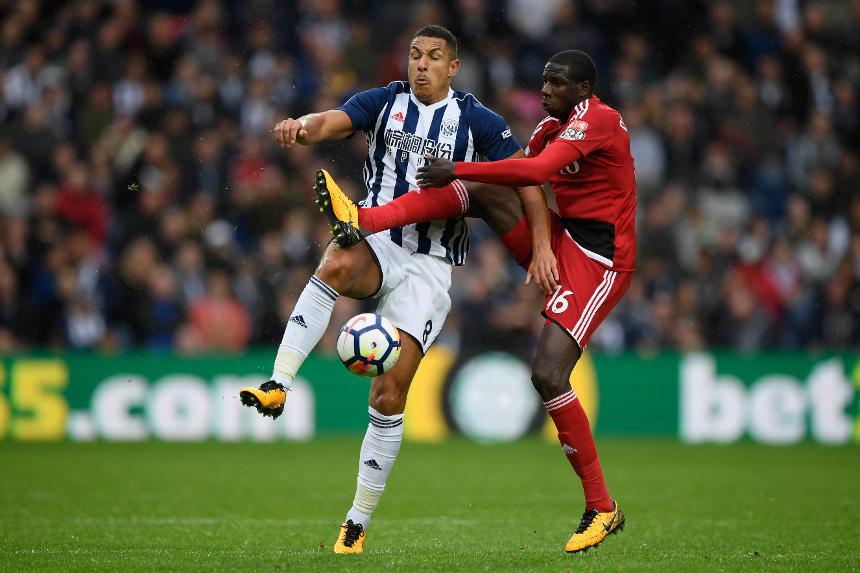 Will Hughes has fully recovered from a hamstring injury and is available to Watford.

West Bromwich Albion striker Daniel Sturridge (thigh) is still unavailable and is expected to miss the next two matches.

Nacer Chadli (also thigh) is in light training but will not be rushed back.

Watford have only lost one of their five PL meetings with West Bromwich Albion (W2 D2) and have kept a clean sheet in both home matches (W1 D1).

The Hornets are looking to win a third successive PL home match for the first time since April 2017. One of their victories in that run last season was against West Brom (2-0).

Albion, who have been defeated in their last four PL matches, have not lost five in a row since January 2011.

Four of West Brom’s last five PL goals have come from corners, assisted by Chris Brunt. The Northern Irishman has provided the most assists this season among players yet to score themselves (6).