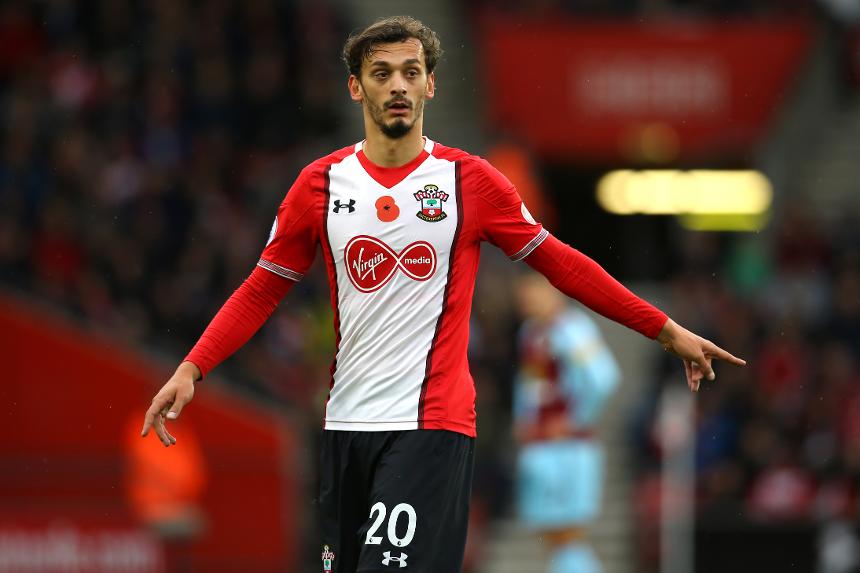 Butland stars in Kick It Out campaign External Link
GW28 Lessons learned: Shaqiri on the up

Stoke City duo Peter Crouch and Ryan Shawcross are back in contention after overcoming ankle injuries, but goalkeeper Lee Grant is set to miss the coming weeks after breaking his wrist.

Manolo Gabbiadini’s strike against Burnley last Saturday was his first in 15 PL matches for Southampton. He last scored in consecutive matches in March 2017, registering in his first three top-flight appearances for the club.

Stoke City have won their last two league visits to St Mary’s Stadium, both by a 1-0 scoreline.

Peter Crouch has scored 12 goals in 53 PL matches against sides he once played for in the competition, with four of those (33%) coming against Southampton for Stoke.